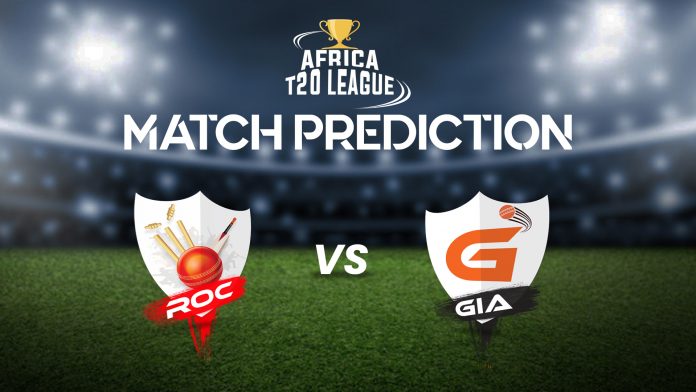 The African T20 League is just nine days away from the big finale. The next clash of the league is between Paarl Rocks and Nelson Mandela Bay Giants on 8th December 2019 at Boland Park, Paarl. This is 28th match of the league, which is scheduled to begin at 1:30 PM (IST).

Paarl Rocks is currently standing at the second spot, just a few points away from getting to the top of the table. The last two matches of Paarl Rocks were very close, and they lost one of the two games by just 1 run.  They now have five wins and two defeats in nine games they have played accounting to 23 points and shall be looking forward to defeating the Nelson Mandela Bay Giants to claim the top spot. On the other hand, Nelson Mandela Bay Giants are ruling the points table with 6 wins from 9 games, 2 lost and 1 draw. The performance of Ben Dunk is on fire, and the player scored 99* against Tshwane Spartans.

The game is scheduled to be played at the Boland Park, Paarl. The previous encounter held here witnessed some big scores and the same is expected in the upcoming match.

Taking after the weather reports, there are no chances of rain interrupting the game. The temperature will be somewhere around 31 degrees Celsius with humidity levels of about 38%.