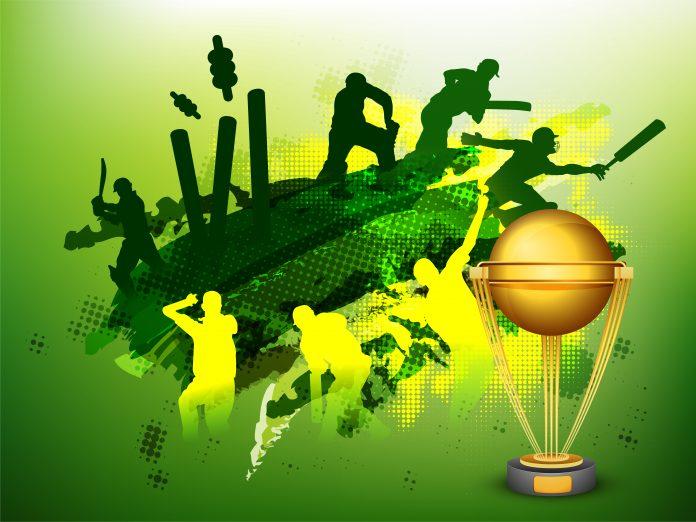 Pakistan defeated Bangladesh to qualify for the semi-final. Since the start of the tournament, the situation for the Pakistan team looked dire as the team lost two close matches in the tournament. However, with the win against Bangladesh, Pakistan’s hopes are still alive in the competition.

New Zealand, also known as the Blackcaps, dominated the points table throughout the Group matches. New Zealand started its World Cup campaign with a mighty win against the former World Champions, Australia. The two teams are now ready to battle it out in Sydney to move further in the competition. So, here are the Fantasy Cricket Tips for the New Zealand vs Pakistan match.

The first semi-final of the 2022 World T20 Cup will take place at the illustrious stadium of the Sydney Cricket Ground. The historic cricket stadium was built in 1848 and has hosted many sports, ranging from rugby to football matches.

The Sydney pitch is easier for the batters. The batters will get more advantage because of shorter square boundaries. In the later part of the innings, the spinners get a good grip from the pitch as well.

Players To Watch Out For:

Both teams have established themselves to be solid contenders for the 2022 World T20 Cup. The Blackcaps and Men in Blue have had a successful World Cup campaign so far. However, both teams must outscore the other to proceed further into the final.

G. Phillips: The attacking right-handed wicket-keeper batsman, G. Phillips, has been one of the more consistent batters in the New Zealand squad. The right-handed batter has hit a century in the World T20 Cup and has 195 runs to his name.

M. Rizwan: M. Rizwan’s start to this year’s World T20 Cup was not ideal. However, Rizwan found his rhythm back. The Pakistani opener has been consistent since the last few games. In the semi-final, it is expected that Rizwan will become the difference-maker and hit a big score.

The playing XI of New Zealand and Pakistan are currently healthy and there is no injury news of any players. However, Pakistan would like to shake up their lineup to make sure that they defeat the Blackcaps and move to the final of the 2022 World T20 Cup.

Here’s the probable XI for the first semi-final:

So, this was the Fantasy Cricket Tips for the New Zealand vs Pakistan match. Now, by watching the World T20 Cup, you can grab Big Winnings by creating teams on MyTeam11. Moreover, MyTeam11 is now available on Play Store, where you can create your fantasy sports team and play rummy! So, no more waiting! Keep playing and keep winning!