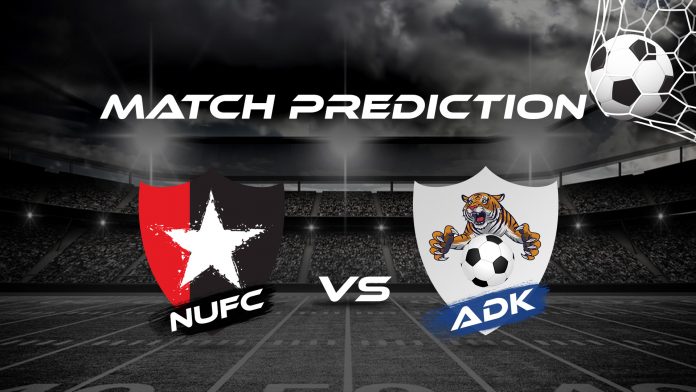 Down the week, another Indian Football League match is lined up between NorthEast United and ATK. The game is scheduled to be held on November 7th at the Indira Gandhi Athletics Stadium, Assam beginning at 7:30 PM IST. The fans of football in India will witness the 33rd match of the Indian Football league. The excitement level of the match is at its peak as NUFC and ATK are going to clash for the first time this season. Both the teams have excellent records. NUFC stands on 4th position and ATK on 2nd in the point table.

ATK in its previous match with Mumbai City ended up settling for a draw, while NUFC too ended up with a similar result against Jamshedpur FC. Both the teams have good attacking skills, but the short passes of ATK beat the defence of the opponents. On the other hand, NorthEast United FC has a different gameplay. The team goes deep into the rivals half and scores, and the team also can play under pressure.