New Zealand vs England 2nd Test Match- What to expect? 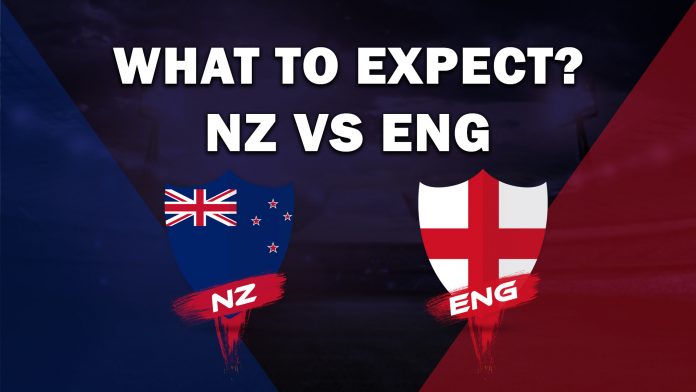 Team England will not have much time to reflect on their defeat against the host New Zealand as the second match will start from 29th November. The live-action will begin at 3:30 AM IST at the Seddon Park in Hamilton.

After getting thumped by New Zealand in the first Test, Root led side will be looking to make a strong comeback in the second one. England was on top for the first two days in the Test, but then BJ Watling and Mitchell Santner stymied England’s bowlers and crushed their hope of winning the match. Both the batsmen went on to score a double hundred and century respectively. Although England did threaten to draw the game out, losing just one wicket in the first 41 overs of the day, Wagner bowled fiercely during the afternoon session to break the tourists resolve. The New Zealand bowler took 5-44.

With the series on the line, both England and New Zealand will come hard at each other, and we can expect a cracking encounter between the two sides.

So what can we expect from both the sides in the second Test? Let's find out.

The pressure to lead the England Test side has taken a heavy toll on Joe Root’s batting. The Englishman has endured a lean run with the bat so far in New Zealand, scoring 56 runs in four innings overall and registering just two and 11 during his side's innings defeat in the first Test. His performance in the ashes also came under heavy criticism as Root led team lost the earn at their den.

Joe has played 20 matches so far in 2019 and has scored 548 runs at an average of just 27.4. He managed to score four half-centuries and only one century for his team. He will be looking to lead from the front this time, and we can expect a Joe masterclass on the second Test.

The cracking encounter between England and New Zealand ended on a bitter note as England fast bowler Jofra Archer alleged after the match that a fan racially abused him on day 5 of the 1st Test. Many cricketers came in support of Archer, and New Zealand Cricket officially apologised to the Bowler on twitter. ICC and Cricket New Zealand are looking into the matter, and hopefully, this disgraceful act will not be repeated in the Second Test.