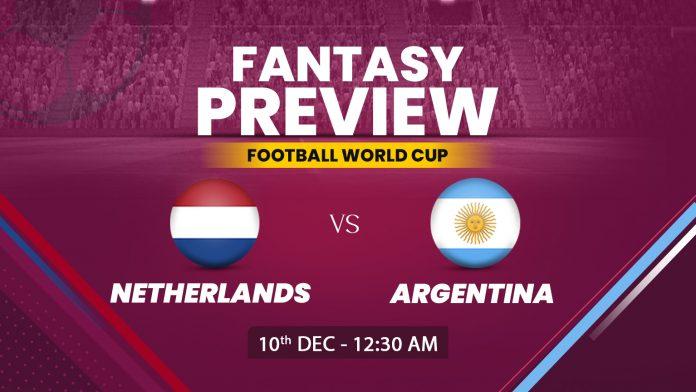 The Netherlands team has had a strong showing in the World Cup so far, comfortably progressing to the quarter-finals. In their upcoming match against Argentina, the Dutch defense will need to be at its best in order to contain their opponents’ attacking threat. With their formidable defense and clinical finishing, the Netherlands will be a tough opponent for Argentina. The Dutch will be looking to add to their impressive record in the tournament with a strong performance against Argentina.

Argentina is a footballing powerhouse with a rich history in the World Cup. They have won the tournament twice, in 1978 and 1986, and have reached the finals on four occasions. The Argentine national team is known for its impressive attacking play and creative midfield, which has been on full display in this year’s tournament. Moreover, Hernandez’s speed and long shots have added an additional attacking threat.

Lusail Stadium will host the upcoming quarter-final battle between Netherlands and Argentina. The 80,000-seater stadium is the biggest stadium in Qatar. Moreover, this stadium will host the final match of this year’s World Cup. The match will start at 12:30 AM IST on 10th December and lineups will be available at 11:30 PM IST on the MyTeam11 fantasy app.

Depay (Netherlands): M. Depay is considered by many to be the standout player in the Dutch national team in recent years. Even though Depay had some thigh issues, he made a triumphant comeback in the tournament. In the upcoming match, the Dutch striker will surely be a player to watch out for.

Messi (Argentina): So far, L. Messi has scored three goals and has been a crucial member of the Argentine team. In their most recent match against Australia, Messi scored a stunning goal and created many opportunities for his teammates. His impressive speed and skill on the ball have made him one of the most feared players in the tournament.

It’s time for you to join football action from the World Cup quarter-finals on 10th December on MyTeam11. Make your fantasy teams on MyTeam11, take part in mega contests, hot contests and head-to-head contests and stand a chance to win big cash prizes. So, stop waiting and START PLAYING!