MS Dhoni dropped from T20 squad; Is this the silence before the storm? 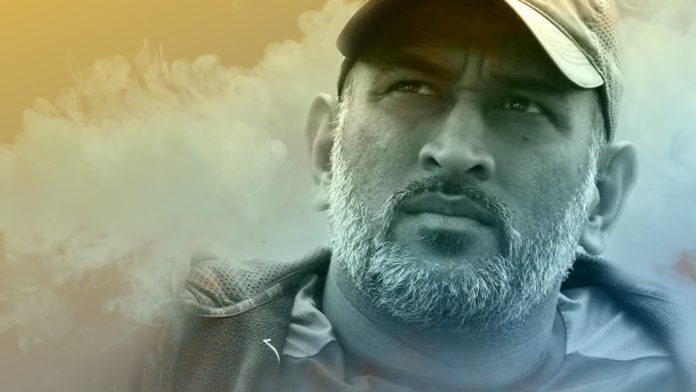 “Rested or Dropped?” the only question that has been doing the rounds since past sometime has now become a topic of debate and a phrase questioning the potential of the legend, MS Dhoni. Well, as per the recent advances in the discussion it was interpreted that Captain Cool has been dropped from the T20 squad to provide a chance to youngsters. Further, the drop of the player from the squad was to let the authorities make a clear decision as to who is ready to step into the legend’s shoes.

Reports to be believed, Dhoni is all set to bid farewell to the cricket world following the World Cup, slated to be held next year. MS Dhoni retiring from the game is looked upon as a huge loss for team India as finding a perfect replacement for the player with the same sharp-edged keeping skills & ecstatic finishing style seems to be a tough task.

Dhoni was there when team India lifted the World Cup trophy back in the year 2011 after a long wait of 28 years & it was the ‘then captain’ who was attributed entire credit for the victory. But, the deteriorating performance of the player in the last matches is taking a toll over his contributions towards the team. As observed from the past matches, the former captain of the team is struggling hard to make a name, making people ponder over his chances of making it to the squad for World Cup.

Dhoni, who has played nearly 18 matches since the starting of the year has managed to score a total of only 252 runs making his average in the ODIs stand at 25.20. However, it seems the player is determined to gain his lost image once again rather than calling it off, and his determination is clearly evident from his acts. The player was recently spotted sweating hard in scorching heat with the temperature rising to 38 degrees amid the optional practice sessions.

Well, on an ending note, we would love to experience commentators shouting “..and MS Dhoni finishes off in style,” the stadium thundering with “Dhoni, Dhoni, Dhoni,” and the player once again walking back to the pavilion with his head high & pride in his eyes. Let’s see what the future holds in for the legend, till then stay tuned with us for more cricket stories.