Most Fifties in World T20 Cup 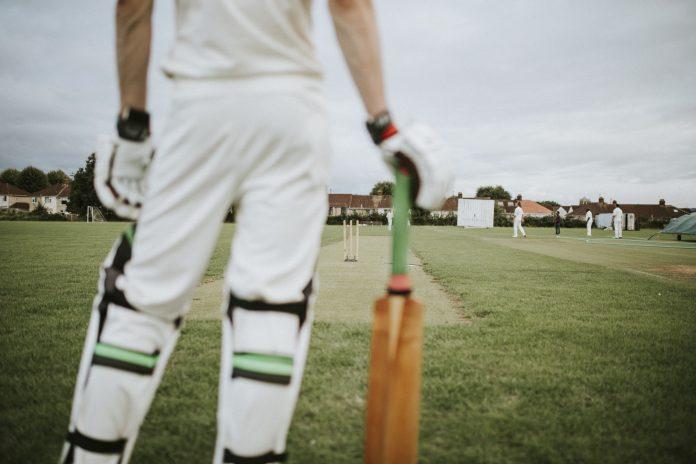 Scoring a half-century in an ODI match is a common feat, simply because the batters get to play more balls and have less pressure to run the scoreboard. However, scoring a fifty in a T20 contest is far more difficult, because the batters get little time to settle in. Throughout the history of the World T20 Cup, there have been a certain number of players who performed consistently and scored multiple 50s during their tenure. So, today, we’ll look at the players who hit the most fifties in World T20 Cup.

Warner is one of the best players to ever play in T20. The Aussie opener has become a mainstay in the national team and in the Indian T20 League. Between 2009 to 2022, Warner hit 6 half-centuries in the World T20 Cup.

So far, Warner has played 32 innings in the World T20 Cup. Warner has hit 778 runs, wherein his best score is 89*runs. The Australian team has high hopes for Warner; however, his recent performance in the 2022 World T20 Cup has been underwhelming.

Jayawardene has many records to his name when it comes to World T20 Cup. The former Sri Lankan captain still holds the record for the most runs scored in the history of the World T20 Cup – 1,016 runs. Jayawardene hit 6 half-centuries between 2007 to 2014.

The reason Jayawardene is at number four on this list is that the Sri Lankan legend took only 31 innings to reach this feat, as compared to D. Warner. Moreover, Jayawardene has a century to his name as well.

‘The Universe Boss’ has done it all in T20 contests. Gayle was the first player to hit a century in a T20 match. The former West Indies opener hit 7 half-centuries during his time in the World T20 Cup. Moreover, Gayle is the only player in the history of the tournament to have hit 2 centuries.

Throughout his World T20 Cup career, Gayle played 31 innings, where he scored 965 runs. Gayle perhaps has one of the best strike rates in the World T20 Cup. The Universe Boss had a strike rate of 142.75.

Coming in at number two on this list, ‘The Hitman’ of team India has hit 9 half-centuries in the World T20 Cup so far. R. Sharma has a brilliant batting record when it comes to the World T20 Cup.

Sharma averages 36.76 in 33 innings. Moreover, the Indian opener was part of the World T20 Cup winning squad in 2007. Recently, Sharma added one more half-century to his record when he scored 53 runs off 39 balls. With his current form in the tournament, The Hitman will surely hit more half-centuries before the tournament ends.

Kohli, also known as ‘King Kohli’, is arguably one of the best-performing players when it comes to World T20 Cup. Having played his first World T20 Cup match in 2012, the former Indian skipper has hit a staggering 12 half-centuries. By far the most fifties hit by any player.

Kohli has the best batting average in the tournament – 83.41. So far in the 2022 World T20 Cup, Kohli has hit two back-to-back half-centuries. This includes his mind-boggling 89* runs innings against Pakistan. Moreover, Kohli is just 16 runs away to become the highest scorer in the history of the World T20 Cup.

So, these are the players who have hit the most fifties in World T20 Cup. Stay tuned to MyTeam11 to know these amazing facts regarding the World T20 Cup. Also, you can create your fantasy teams and get a chance to grab big winnings along with exciting rewards! Keep playing, keep winning!