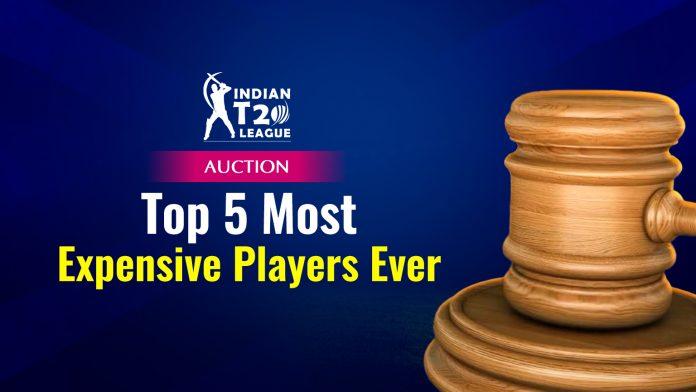 The Bangalore franchise has always had quality batters but lacked experienced fast bowlers in their squad. In the 2021 auction, they secured Kiwi pacer, Jamieson, for INR 15 crore & made him the 2nd most expensive overseas player in the history of the league. The gamble paid off for the bold Bangalore team as they finished 3rd in the league standings and qualified for the playoffs.

The aggressive opener from Patna was the star attraction of the 2022 auction. Every team wanted to get their hands on Kishan as he had the experience while being young. The Mumbai franchise managed to re-sign the star they developed in the auction for INR 15.25 crore. Kishan turned out to be the most expensive player in the auction.

In 2015, Indian all-rounder Y Singh, popularly known as Yuvi, was purchased by the Delhi franchise for a staggering INR 16 crore. This made him the most expensive player in history of the Indian T20 League auction at the time. Singh had a successful career in the Indian T20 League, representing various teams such as the Punjab, Sunrisers and Mumbai.

In 2021, South African all-rounder Morris became the most expensive player in the history of the Indian T20 League auction. Despite heavy competition, the Rajasthan franchise purchased him for INR 16.25 crore. Morris justified the price tag with his performances but Rajasthan failed to qualify for the playoffs in 2021.

Click here to read more sports-related blogs. If you are a fan of fantasy sports and want to earn big cash prizes, join MyTeam11 now.