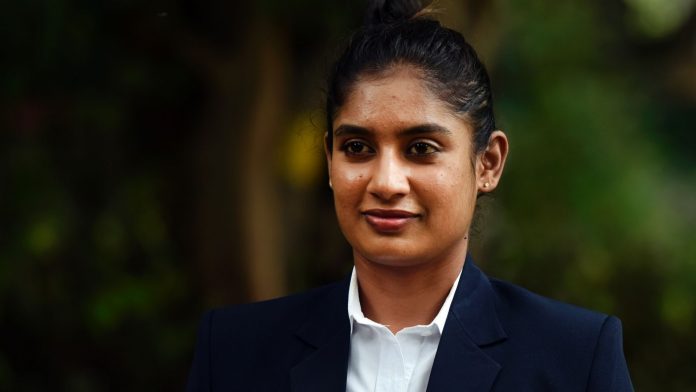 Mithali Raj, recognized as one of the most prominent players of the Indian Women’s cricket team was reportedly dropped amid the semi-final of Women’s World T20 2018, held against England women. The decision taken by the captain of the team, Harmanpreet Kaur, came as a shock for the entire cricket world, as dropping Mithali Raj in an important game would’ve meant making the team susceptible to defeat. And, yes, the speculations of people about the victory of Indian Women’s team turn to be true as the team was dismissed from the series.

Well, now that the series has ended, Mithali Raj has finally chosen to speak about her exclusion from the team during an important match. Defined to be a strategic move, Mithali Raj not being included in the bench was a disaster in reality. Opening up about the topic, Mithali was recently cited as saying that she was humiliated by the Committee of Administrators member Diana Edulji and coach Ramesh Powar.

The player mentioned that both Edulji and Powar planned the exclusion in order to destroy her professional career. She also quoted that she has always respected Edulji as an individual and a CoA member, but Edulji used her powers inadequately against Raj.

Writing a letter to Rahul Johari, CEO, Board of Cricket Commission in India, Mithali mentioned that the duo, Edulji & Powar made her feel vulnerable by excluding her from the match. She also stated that she wanted to get the World Cup trophy for her country which she couldn’t only because of the duo’s conspiracy.

Mithali said, "… I would also like to point out that I have nothing against the T20 captain Harmanpreet Kaur except for the fact that her call to support the decision of the coach to leave me out of the eleven was baffling and hurtful. I wanted to win the world cup for my country, and it hurts me because we lost a golden opportunity."

Talking about the responses of Edulji and Powar on the matter, the coach refused to comment on the matter & Edulji was not reachable for any response. Mithali is known to have played around 85 T20Is for India in her over two-decade-long career.

Let’s see how the duo comes up to revert the allegations of Mithali Raj in their defense. Will they be able to prove the allegations wrong? Only time can tell, till then you stay connected to keep receiving more updates about the matter and other sports stuff.