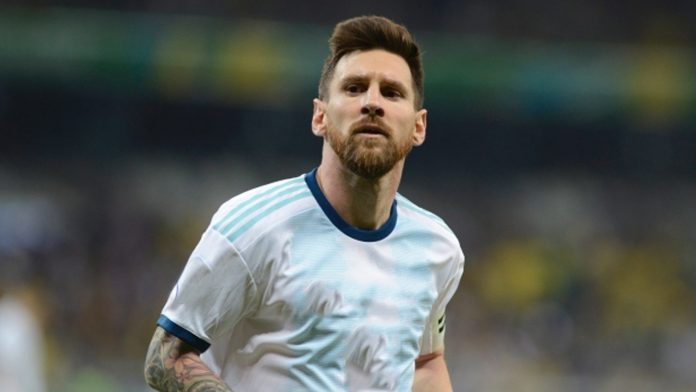 CONMEBOL in an announcement made on Friday directed a 3 months ban to football star, Lionel Messi, alongside imposing a hefty fine of USD 50,000. The ban comes after the player allegedly criticized the South American football governing body, Copa America.

The criticism began after the 32year-old Argentina Star was sent off to Chile amidst the Copa America third-place play-off where he accused CONMEBOL of corruption. The corruption claims erupted when Argentina was denied two penalties in a game that they lost by 0-2 to the hosts, Brazil. After this, Messi went on to say that Brazil has a lot to say in CONMEBOL and "managing a lot in CONMEBOL these days."

The other incident that also happened during the June-July Copa America was the moment when he was harshly dismissed in the next game of the series, that Argentina won by 2-1. This incident added fuel to Messi’s already building anger and ended up creating controversy with the player criticizing the authorities.

"Corruption and the referees are preventing people from enjoying the football, and they're ruining it a bit," Messi said.

As per the statement was given by CONMEBOL on its website, it was unclear why Messi was being punished; however, the statement mentioned that the punishment was connected to articles 7.1 and 7.2 of the authorities’ disciplinary regulations.

Well, talking about the playing front, Messi is expected to miss some of the friendly matches only as Argentina's next competitive fixture is not until the South American qualifiers for the 2022 World Cup in Qatar that is slated to begin in March.