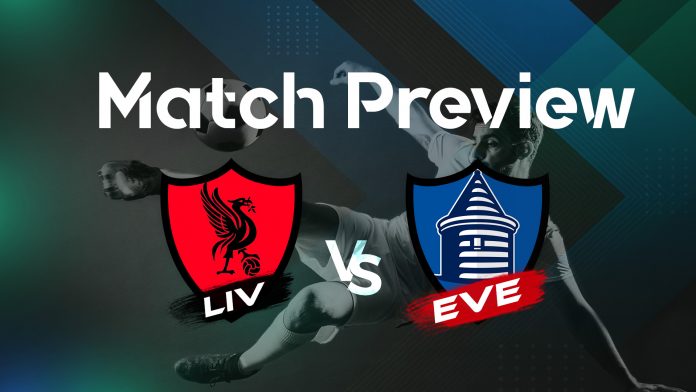 Liverpool will face Everton in the Merseyside derby on Wednesday night at their home ground Anfield. Klopp's men are eight points clear of second-placed Leicester City after their last weekend's 2-1 win over Brighton. Everton, on the other hand, are in desperate need of success as the Toffees sit two points above the relegation zone. Everton’s manager Marco Silva is on the verge of getting sacked after Everton’s horrifying season in this year’s Premier League. It was speculated that Everton’s owner Farhad Moshiri was ready to replace the Portuguese coach last Sunday, following a home defeat by Norwich. But the Everton manager was given two more games to turn things around.

Despite missing the services of Alisson, Liverpool are still big favourites to beat local rivals, Everton. The Reds have won 13 out of 14 league games so far and are currently sitting on top of the table. Win over Brighton has stretched Klopp’s men’s unbeaten run to 31 games and match a club record. The champions of Europe are taking giant stride taken towards a first title victory in 30 years.

Everton, on the other hand, is having an awful Premier League season. They are currently struggling to find form and their Manager Marco Silva is fighting for his job. The Toffee’s are currently in the 17th spot. Beating Liverpool at Anfield will be a big task for Everton but they would be hoping for a turn around.

The Reds’ goalkeeper and the winner of Yachine Trophy, Alisson Becker will miss the match against Everton. The Brazilian received a red card in the last game against Aston Villa. Adrian is expected to replace him. Fabinho, who is out through January will miss the game. Jordan Henderson is likely to get the start in the mid-fielder role.