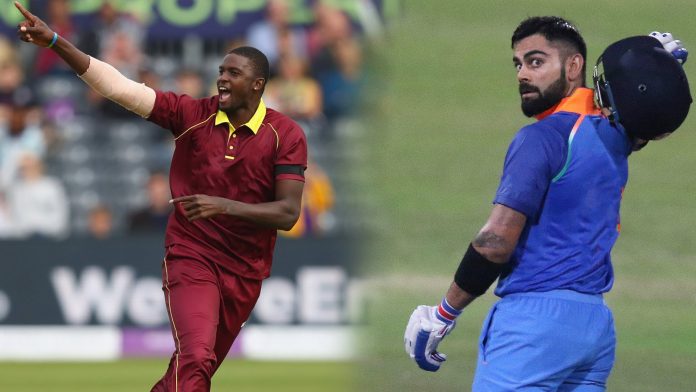 After the first match being ruled out due to rain playing a spoilsport, and Men in Blue clinching second ODI title, final ODI shall be only chance for Caribbean Giants to draw the series & avoid another whitewash. The 3rd and final ODI will be held on August 14, 2019, at Queen's Park Oval, Port of Spain, Trinidad, beginning at 7.00 P.M. IST.

In the second ODI of the series, Virat Kohli, Shreyas Iyer, and Bhuvneshwar Kumar looked well, breaking records & creating history. Terrific performances from these players played a major role in getting India the victory. The Windies players, on the other hand, started off good but a rapid fall of wickets due to the brilliant bowling from the Men in Blue, signed their defeat.

Recognized being an aid to both the bowlers and the batsmen, the Queen’s Park Oval in Trinidad stocks one thing or the other for every player. The starting overs are well known for pace, whereas, towards the end, the spin comes in handy. Thus, the team winning the toss shall opt to bat first to make the most of the conditions.

As per the weather reports coming from Trinidad, the day is expected to be quite sunny with light showers. The temperature will be somewhere around 31 degrees Celsius, and the humidity levels shall be close to 75%.

The West Indies faced another defeat in the ODI series after being white-washed in the T20 series. The recent defeat shall force, captain Jason Holder to make some changes in the team. The team had high hopes from Oshane Thomas who failed to serve and thus, this time Keemo Paul might be roped in.

Team India, on the other hand, is on a winning spree since the series started. There are no injury concerns revolving around the team. Thus, the team is expected to move forward with the same XI that bought it victory in the last game.