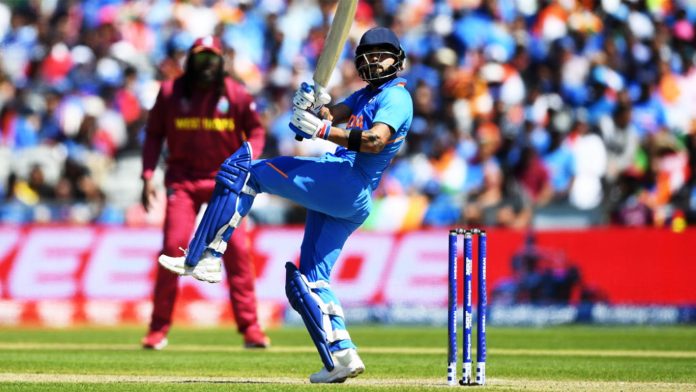 With rain playing a spoilsport and washing out the first ODI of MyTeam11.com India’s tour to West Indies, the second ODI of the series shall witness some exemplary performances. Scheduled to be held on August 11, 2019, at Queen's Park Oval, Port of Spain, Trinidad, the second game of the 3-match ODI series will begin at 7.00 P.M. IST.

The Caribbean giants failed to create a mark on the field during the T20 series, wherein the Men in Blue whitewashed them. However, the Windies will definitely try to get back in the form during the ODI series. People will be primarily eyeing on Chris Gayle who is playing his last fifty over series and is just 9 runs away from breaking Brain Lara’s record to become the most successful Windies batsman.

The Trinidad pitch is known to support both the batsman and the bowler, intensifying the competitions by offering something for everyone. The team winning the toss is expected to bat first to make full use of the pace before the spin kicks during the ending note.

As per the reports coming from Trinidad, the fans can expect a full match without any rain interruptions. The temperature is expected to be somewhere around 31 Degrees Celsius, gradually getting to 25 degrees. However, the day might be partly cloudy, resulting in slight moisture settling on the pitch during the first 10 overs.

The captain, Jason Holder, shall look forward to avenging their T20 defeat with just 2 ODI matches left in hand after the first ODI was washed out due to wet outfield & rain. Reports suggest that there are no injury concerns revolving around the team as of now.

Virat Kohli & Co. is expected to make a full-stacked entry on the field & the leading man is not expected to do any changes in the playing XI. As far as the injuries are concerned, then there are no such reports of injuries for Team India are recorded yet.