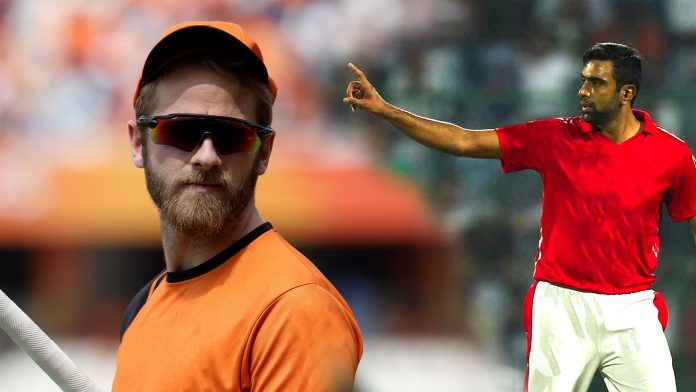 Now we are at the end of the league stage, Chennai Super Kings and Delhi Capitals have already qualified for the play-offs. The team winning today will get confidence and momentum in their last two matches. Sunrisers Hyderabad will be aiming to get the services of the destructive opening batsman, David Warner for the last time. While Kings XI Punjab on the other hand will be expecting for the Gayle Storm in Hyderabad.

The pitch in this ground has been slow. Batsmen will have to wait for the bowl to come. Due to the slow nature of pitch, striking the ball will not be easy. Dew plays a huge role here so no doubt, the captain winning the toss will opt to bowl first.

As far as weather conditions are concerned, at the time of commencement of the match, the temperature will hover around 30 degrees Celsius. No rain is in the forecast.

Even after the loss in their previous game against Rajasthan Royals, Sunrisers will enter in this match with the same playing XI. David Warner who will be playing his last match of season will want to make the most out of it. With 10 points in the hand, Sunrisers Hyderabad is at 4th spot in the points table

Kings XI Punjab has been the most experimental side this year. In almost every match, they have made changes in their playing XI. As far as the team combination of this match is concerned, all-rounder Sam Curran may be included in the playing XI in place of Hardus Viljoen. Kings XI Punjab is at 6th spot in the points table with 5 victories in the 11 matches they have played.

Both the teams have 10 points in the 11 matches they have played till now. Being a crucial match for both the teams, the fans will expect some fireworks. Let’s see whether Hyderabad will get enlightened by Gayle storm or Warner’s class.