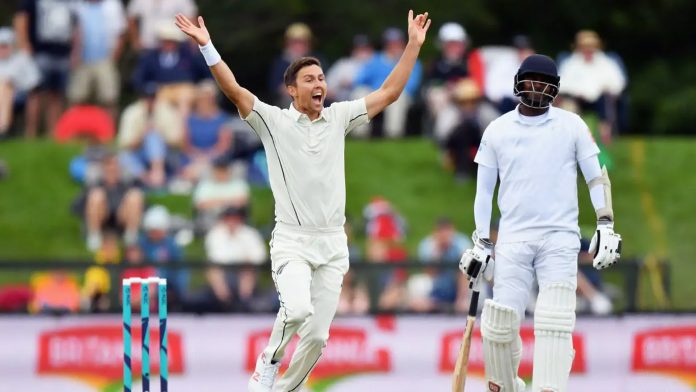 The euphoria of ICC World Cup 2019 has settled down, a new cricketing cycle begins for Kiwis and Kane Williamson’s men will have a fresh taste with Sri Lanka tour. One can only imagine from a distance but never comprehend the agony with which New Zealand players would have picked the bat and ball again after the World Cup final fiasco. Nevertheless, the dust has now settled as the team embarks for the tour of Sri Lanka, which is all set to begin on August 14 at Galle International Stadium.

Sri Lanka, on the other hand, succeeded in defeating England in the World Cup, which brought the tournament to life. The Lions would be buoyed by their recent performances in the ODI series against Bangladesh. The team has included both Dinesh Chandimal and Angelo Mathews and its Test squad and their home conditions give them an edge over the Kiwis.

Galle is experiencing rain from the last couple of days and the pitch is kept under covers. There is a slight chance for the game to start as per the scheduled time. Due to the dampness on the wicket, it is suggested to help the bowlers upfront and batsmen will certainly find it difficult to move the feet freely. Further, as per the weather reports, it is likely to rain in patches through the course of the game.