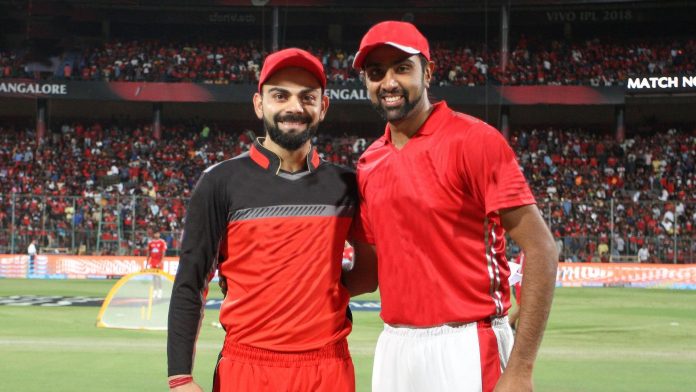 Batsmen always gets an advantage from this pitch. There’s a help for medium pacers in the initial overs of the match. (The) Captain winning the toss will opt to bowl first because chasing becomes a bit easy at this ground due to the dew factor.

As far as weather conditions are concerned, the temperature will hover around 31 degrees Celsius. No rain prediction is there for today.

Royal Challengers Bangalore has won the previous two matches so they will most probably play with the same team to maintain their winning momentum. The upcoming match is most likely to be Moeen Ali’s last match of this IPL season, so he will definitely want to win this match for his team. (Presently, Royal Challengers Bangalore is at the last spot in the points table with 3 wins in the 10 matches they have played yet.

Talking about team combination of Kings XI Punjab, then they might replace Hardus Viljoen with Nicholas Pooran. Arshdeep Singh may come in place of Harpreet Brar. Kings XI Punjab is at the 5th spot in the points table with 5 wins in the 10 matches they have played, at present.