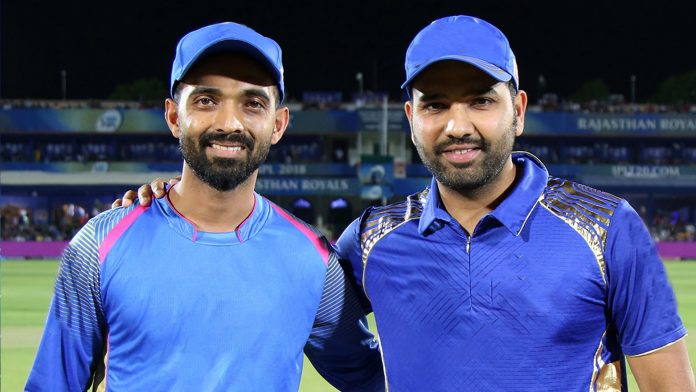 Mumbai Indians, after their comprehensive 40 runs victory, will enter in this match with good confidence. On the other hand, Rajasthan Royals have played well in patches. Their team success is entirely dependent on Jos Buttler.

The 36th match of the season is scheduled to be held at the Sawai Mansingh Stadium of Jaipur. The pitch is known for its favorable conditions for knocking off some decent scores & make the chase game a bit more interesting. Talking about weather conditions, the temperature will above 30 degrees Celsius but as the time will pass, it will get lower.

Talking about Mumbai Indians, the team is likely to bring Mayank Markande in place of Jayant Yadav. Other than this, the team most likely will not do any changes until any injury occurs. Mumbai Indians are at second spot in the points table with 6 wins in the 9 matches they have played yet.

Here’s Probable playing 11 of both the teams