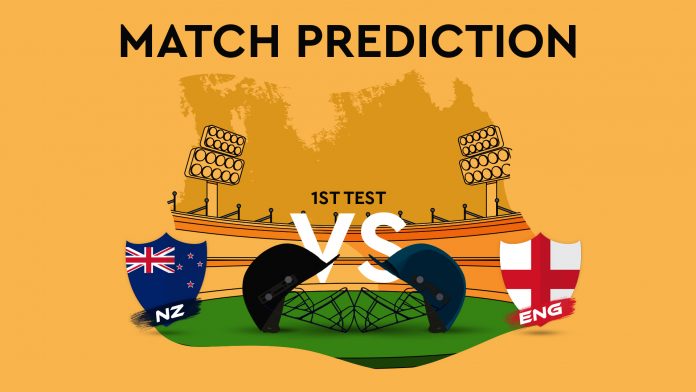 The new arch-rivals, New Zealand and England are gearing up to welcome the Test series, scheduled to begin 21st November at 3:30 AM IST. The recently concluded T20 series between the two teams, reminded fans of the nail-biting World Cup final, as the series finale ended up in a super-over. England won the super-over and the series by 3-2.

The New Zealand squad has witnessed the comeback of some major players, including Kane Williamson, for the upcoming series. The hosts will look to create a balanced combination that will help them clinch victory. On the other hand, the visitors, England, have been facing issues with their batting, lately. With plenty of new faces set to make their debut, England is expected to adapt the old is gold policy and move ahead with traditional players.

The match is scheduled to be played at the Bay Oval in Mount Maunganui. This will be the first-ever Test match to be played at the pitch. Considering the pitch behaviour in other formats of the game, batting seems difficult here. Pacers are believed to get an advantage.

The weather is expected to be sunny with no chances of rain. However, the humidity levels will be high while the temperature will be moderately cold.