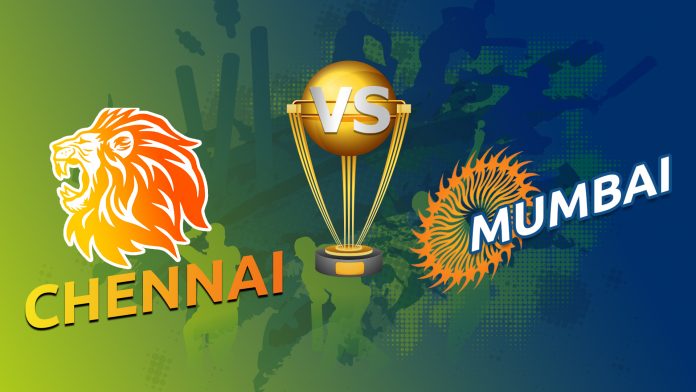 In the league stage matches played here, the pitch has been on a slower side. Batsmen will have to wait for the bowl to come. Due to the slow nature of the pitch, striking the ball will not be easy. Other than this, due to long boundaries, the bowlers get an extra advantage. Also, dew plays a huge role in the second innings of the match so no doubt, the captain winning the toss will opt to bowl first.

The temperature during the match will be someway about 39 degrees Celsius. It might be cloudy throughout the day, but no rain is in forecast. Humidity will be near about 34%.

Mumbai Indians finished the league stage at the top spot in the points table. Now they will be aiming to end it all after lifting IPL trophy for the fourth time. To make this dream come true, the team might replace Jayant Yadav with Mitchell Mclenaghan. Other than this, the team might not do any changes in the playing XI.

Chennai Super Kings has not defeated Mumbai Indians this season yet. So, they will be eyeing to get revenge back in the big finals to defend the title. As far as team combination is concerned, then after the brilliant performance in the qualifier 2 against Delhi Capitals, the team might do no changes in the playing XI.

This will be the fourth time these teams will face each other in the IPL finals. In the previous three meetings in the finals, Mumbai Indians has won 2 times while Chennai Super Kings emerged victorious only once. Let’s see what happens this time whether Mumbai will maintain their legacy or Chennai will come strong and defeat the mighty Mumbai Indians and retain the trophy with them.

Follow MyTeam11 for more updates and information about latest happenings in the sports world.