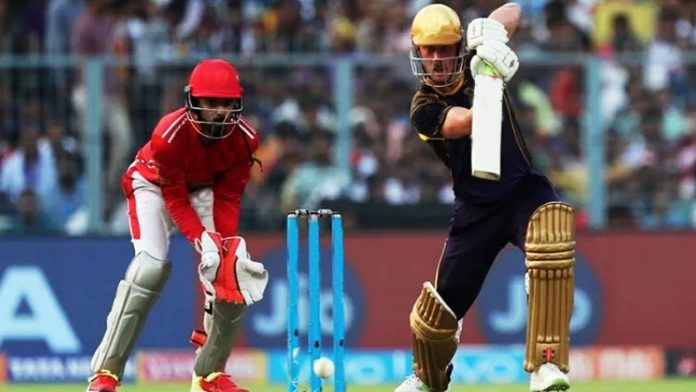 The on-going IPL season is in the final week of its league stage where Kolkata Knight Riders and Kings XI Punjab will face each other today at the Punjab Cricket Association IS Bindra Stadium, Mohali, India. The game is expected to turn out quite a need for both the teams who stand at the sixth and seventh position in the points table, currently. The teams are sailing in a similar boat where the chances of qualifying for playoffs are expected to vanish for either of the teams if things don’t fall in place.

The temperature will be around 36 degrees Celsius. According to reports, cloudy weather is expected for the whole day, but no rain is in the forecast.

As far as team combination of Kings XI Punjab is concerned, Sam Curran might replace Mujeeb Ur Rehman who went for 66 runs in the previous match against Sunrisers Hyderabad. No other changes are expected. Kings XI Punjab is at the second last spot in the points table with 5 wins in the 12 matches they have played.

Talking about the team combination of Kolkata Knight Riders, then they may bring the Chinaman bowler, Kuldeep Yadav in place of Piyush Chawla who went for runs in the previous encounter against Mumbai Indians. No other changes are expected. Kolkata Knight Riders is at the 6th spot in the points table with 5 wins.

Here’s Probable playing XI of both the squads