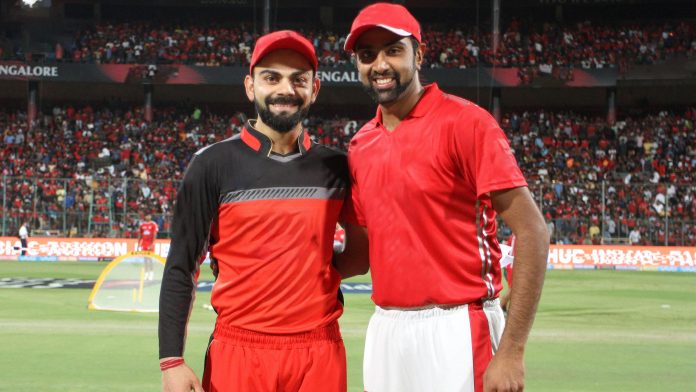 Mohali pitch has so far lived up to the expectations of generating the high-scoring game of around 170-180. This is the fourth game in the city and it is expected to be another smashing encounter. The pitch of the ground is known to be a supporting factor for batsmen. Batting second seems to be the way forward as dew is expected to play a part. The temperature will be around the 30-degree mark with the humidity level around the 50 percent mark.

Kings XI Punjab will be extremely disappointed by their loss against Mumbai Indians. In order to get some momentum in the tournament, Kings XI Punjab is likely to strengthen its bowling line up. In place of Mandeep Singh, spinner Murugan Ashwin may be included in the Playing11. Other than this, they will not prefer to do more changes.

Royal Challengers Bangalore have not won even a single match yet. If they lose this match also, then they will not have any chances to qualify. So, they will be looking forward to do some much-needed changes to their squad in order to keep their hopes alive in the tournament. Washington Sundar, Nathan Coulter- Nile, Shimron Hetmyer and Umesh Yadav may be included in the Playing 11 in place of Pawan Negi, Marcus Stoinis, Akshdeep Nath and Tim Southee.

Here’s Probable Playing 11 of both the teams

Let’s see what will happen when both the teams enter the field. Whether Punjab will give Bangalore its 7th consecutive defeat or will Bangalore register its first victory of this season. Till then, stay tuned to MyTeam11 for more information and updates about the upcoming fixtures.