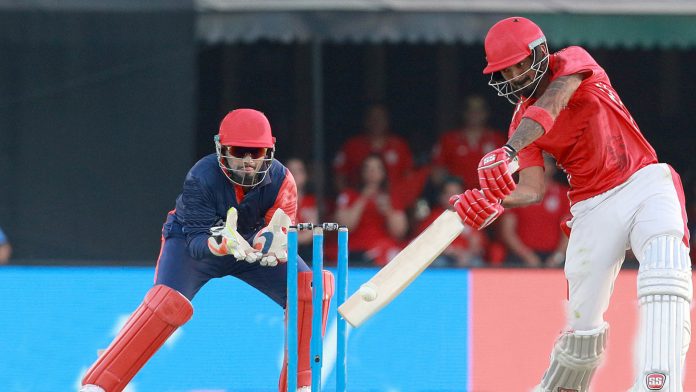 Kings XI Punjab and Delhi Capitals, the 4th U& 5th place holders on the India Premier League scoreboard, are all set to take a jibe at each other in the 13th game of the season.

The match is scheduled to be held at the Punjab Cricket Association, Mohali, India at 8:00 P.M. IST. Previously, both the teams have played 3 matches each, losing 1 match & winning the other 2 matches. Kings XI Punjab had been in the news for all the wrong reasons, after the mankading row between KXIP skipper, Ashwin & RR player Jos Butler. On the other hand, Delhi Capitals had been a strong team since the start with a lot of young players in its stack. Let’s see what happens when these teams will face each other at the ground, today.

The match is scheduled to be held at the Punjab Cricket Association in Mohali, Punjab. The pitch of the ground is known to be a supporting factor for the batsmen, and batting second while opting to chase the target after winning the toss seems to be an appropriate option for the teams. The pitch is known for its long history of chasing huge targets, even as high as 180 runs easily.

The Kings of Punjab have been making news since the beginning of the 12th edition of the Indian Premier League. Winning their first & third matches against Rajasthan Royals & Mumbai Indians, the team has proven their worth. Talking about the changes in the playing squad, then, skipper Ashwin is expected to move ahead with his previous team only, making no changes.

The players of the team, Delhi Capitals, showcased a terrific performance in their last encounter with Kolkata Knight Riders & got away with the victory title. Taking a look at their previous performances, Delhi Capitals are not expected to make any changes to their playing XI for the upcoming match.

If you want to know which teams get the better of the game, and have a stronger hand, watch the match live at 8:00 P.M. IST. If you are looking for a platform to stay updated with the latest sports stuff, then stay tuned to MyTeam11.

Share
Facebook
Twitter
Previous articleIPL 2019 Sunday Double Header: Bairstow, Warner and Dhoni steal the Sunday show
Next articleKXIP vs DC: 2 Players from Each Team to Look out for in the Upcoming Face-off