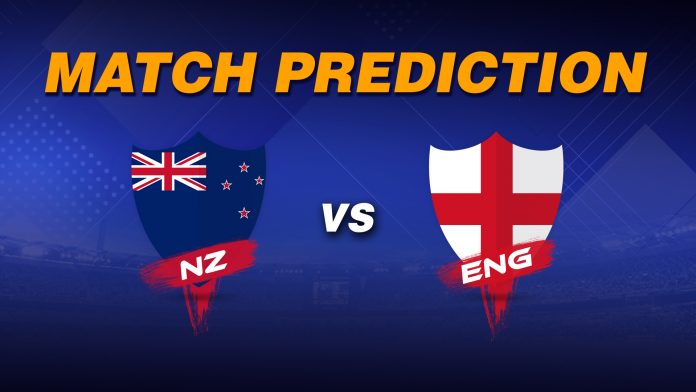 The current World Champions, England, is all set for their tour to New Zealand, which will have 5 T20Is and 2 tests. The first of the five T20s will be played on November 1 between the teams at the Hagley Oval, Christchurch. The live-action will begin at 6:30 A.M. IST.

The teams have previously met during the final game of the 2019 World Cup, where they fought with each other to lift their maiden World Cup trophy. Well, the luck seemed on England’s side that time as they won the title despite the game and super-over being tied between the two teams. This is the first time ever since the world cup campaign that the teams will be meeting each other.

The game is scheduled to be played at the Hagley Oval in Christchurch. This is the first time that the ground has been allocated for an international T20 game. Thus, nothing much can be predicted about the nature of the pitch. However, it can be said that it will be beneficial for batsmen.

The day is expected to be cloudy with little showers in the morning. However, there are no possibilities of rain during the match, but cloud cover is expected. The temperature will be around 14-15 degrees Celsius.