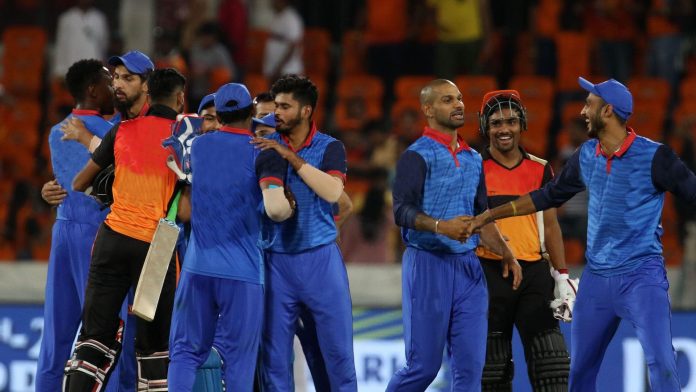 Even after losing their last two league stage games against Mumbai Indians and Royal Challengers Bangalore, the 2016 champions, Sunrisers Hyderabad became the fourth team to qualify for playoffs with 12 points by virtue of having good net run rate. On the other side, Delhi Capitals have qualified for playoffs after 7 years. With the type of performance shown by the team this year, the team will be aiming at another terrific performance & make it to the qualifier 2.

Reports suggests that the temperature during the match will range from 31-32°C but due to high humidity it will feel above 41°C. The humidity will be on higher side as 81-86% during the match.

In the absence of star bowler, Kagiso Rabada, who has been ruled out of the tournament due to an injury, this will be the great challenge and opportunity for other bowlers to showcase their skills and capabilities. As far as team combination for this match is concerned, the team might include South African all-rounder, Chris Morris in place if Keemo paul. No changes are expected other than this.

Sunrisers Hyderabad, under the captaincy of Kane Williamson, will be aiming to make an impact now after getting the lucky entry into the playoffs. For this crucial knockout battle, Sandeep Sharma might be included in the squad in place of the medium pacer, Basil Thampi. Besides this, Deepak Hooda might replace Yusuf Pathan. No other changes are expected as the team looks perfectly balanced.

Here is probable playing XI of both the squads

Last year runners up, Sunrisers Hyderabad will enter the match with two consecutive defeats while Delhi Capitals will have momentum with them after comprehensive victory in their last league stage match.