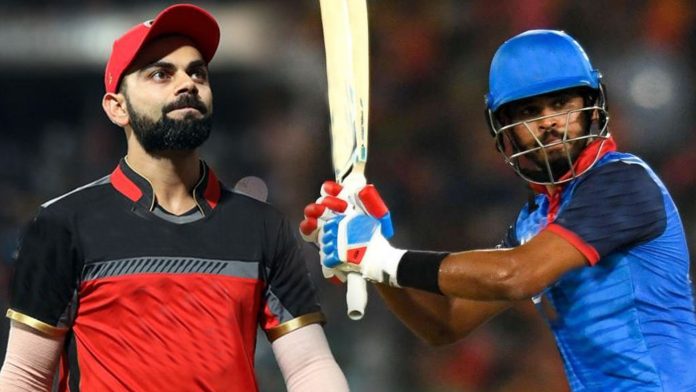 The Delhi Capitals will take on the Royal Challengers Bangalore in the Capital City in the 46th match of the on-going IPL season. Read on to Know more about MyTeam11 match prediction.

With three consecutive wins, Royal Challengers Bangalore’s confidence level will be high. To give themselves a chance to qualify for Play-offs, they cannot afford to lose even a single match in their remaining matches. While Delhi Capitals has played some exceptional cricket this season but they have struggled to win matches in their home ground.

Feroz Shah Koltla track has been always batting friendly. The pitch is known for its favorable conditions for knocking off some decent scores. The team winning the toss will look to bowl first because chasing in the second innings becomes easy.

As far as weather conditions are concerned, it will be hot evening in Delhi with the maximum temperature of 43 degrees Celsius. Humidity will be around 27 percent.

Everything is going well for Delhi this season. Kasigo Rabada is leading in the list of most wickets while Shikhar Dhawan is in the form of his life. Delhi Capitals will not like to do any changes in their playing XI for this match. Delhi Capitals with 7 wins is at 3rd spot in the points table.

Royal Challengers Bangalore will not to do any change in the squad due to their masterclass performance in the previous three matches. But, now Moeen Ali has returned to England to serve his national side. So, West Indies left-handed batsman Shimron Hetmyer will replace him. Milind Kumar might get an opportunity in place of Akshdeep Nath. Royal Challengers Bangalore is at last spot in the points table with 8 points in 11 matches they have played till now.

Here is the probable playing XI of both the teams

With 14 points in hand, the Delhi Capitals will enter the field to register their place in play-offs. On the other hand, Royal Challengers Bangalore will look to continue with the same momentum. The rest will depend on time. Let’s see what happens in this nail-bitting encounter.