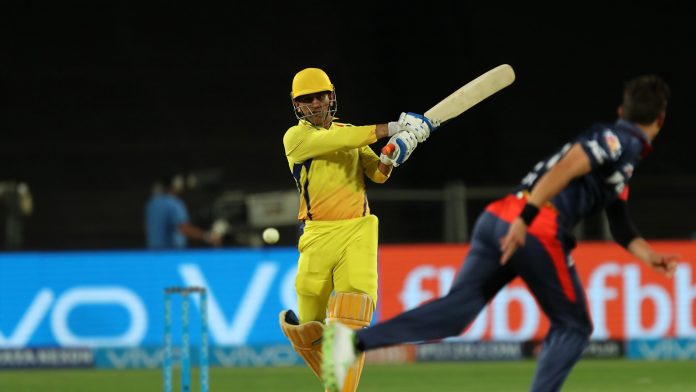 After a terrific victory in the first match played by both Chennai Super Kings & Delhi Capitals, both the teams are now gearing up for a fiery face-off. The teams will meet at the Feroz Shah Kotla stadium of Delhi in the 5th match of the 12th Indian Premier League on Tuesday.

Delhi Capitals, formerly Delhi Daredevils, and Chennai Super Kings have faced each other in a total of 18 matches wherein CSK won 12 of the games. The upcoming game can be a test of a great batting lineup vs a well-balanced squad.

Previously, Chennai Super Kings and Delhi Capitals have met on the Feroz Shah Kotla pitch for a total of 7 times, and out of 7 Delhi Capitals could take a pick at the visitors only twice. Talking about the pitch conditions, the Feroz Shah Kotla pitch was always a batting pitch, but in recent years, it has become quite favorable for the bowlers too. The spinners of both the teams can avail the huge benefit of the slow & low bounce pitch.

Delhi Capitals kick-started the 2019 season with a tremendous performance, defeating one of the strongest IPL teams, Mumbai Indians at their home ground. With various brilliant players like Shikhar Dhawan, Rishabh Pant, Trent Boult, & Prithvi Shaw, Delhi Capitals can have a better hand at the game. Also, Shikhar Dhawan will be playing at his home-ground after a decade in the IPL being familiar with the pitch since his early days, the player might take advantage of his experience. As far the squad changes are considered Keemo Paul might be replaced by Chris Morris.

Chennai Super Kings started the reason by defeating Royal Challenger Bangalore terribly. CSK made RCB wind up their game with a total of 70 runs, earning a comfortable win. Considering the changes in the squad, CSK is expected to retain the players from its previous match, making no changes to its playing XI.

Let’s see who grabs the victory title in the upcoming match scheduled to begin at 8:00 P.M. Till then if you wanted to stay updated with the latest sports stuff, stay tuned to MyTeam11.