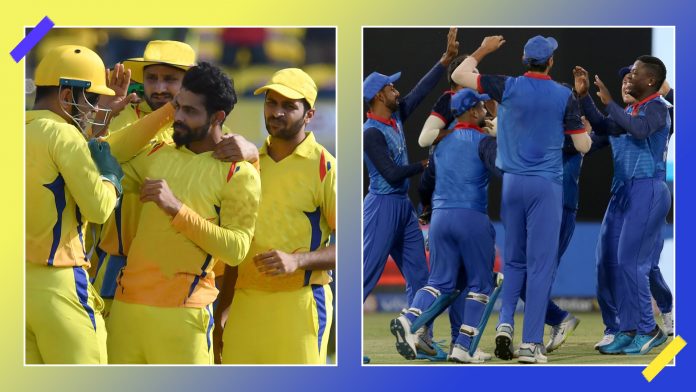 Both the teams have already qualified for play-offs, but they will be aiming to win the match to finish the league stage in top 2 to get an extra chance. It will be the last match at Chidambaram stadium so Chennai will enter the field with an intention to win the match, while Delhi Capitals will be ambitious to become the second team this season to defeat Chennai Super Kings in their hometown. The first team to beat CSK was Mumbai Indians.

Spinners get a lot of advantage in the Chepauk track. So, no doubts, both the teams would like to enter the field with more spinners. Despite the dew factor, the team winning the toss will look forward to put the runs on the board and defend itself, just like what happened in the last match between CSK and MI. The pitch will get slower as the match progresses.

The main issue which players face in Chennai is humidity. Humidity is always on the higher side. The temperature will linger around 34 degrees Celsius. There are little chances of rain to occur.

Once again, the team will miss MS Dhoni, who stills does not seem to be 100 percent fit. So, Suresh Raina will be leading the side once again in his absence. Moreover, South African skipper, Faf du Plessis, and Indian all-rounder can be included in the final 11 place of Dwayne Bravo and Dhruv Shorey. Currently, the team is placed at the 2nd spot in the points table.

Delhi Capitals have showcased an exceptional performance in this season. If they continue to retain this form, they will remain unstoppable in this match. The team will expect Shikhar Dhawan to show his masterclass yet again. Delhi Capitals are at the top spot in the points table.

Player to look for –

With 16 points in the account, both the teams have already qualified for the play-offs. Now, the battle will be for the first spot. Let’s see what happens whether Delhi boys manage to soar high and beat the Chennai Super Kings or they fail to come out victorious.