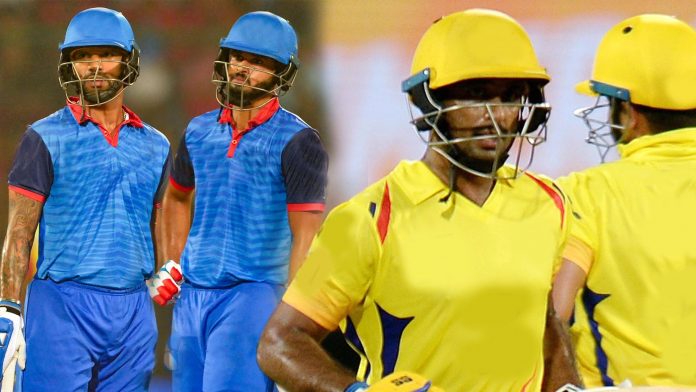 In the previous meeting at Chepauk, Chennai Super Kings defeated Delhi Capitals by 80 runs. As a result of this defeat, Delhi Capitals, despite having 18 points, ended the league stage at third spot. But this time, this crucial match will be played at Vizag and Delhi has already played on this ground in the Eliminator against Sunrisers Hyderabad. So, they will have an idea about how pitch will play. But, on the other side Chennai has been the most consistent team in IPL history. So, Delhi capitals has to come up with a plan to enter their maiden IPL finals.

In the previous match played at this venue, the spinners got good advantage. Scoring became difficult after the powerplay overs in both the innings. The ball doesn't bounce much and hence, batting second can become a terrible option. So, in the crucial match, captain winning the toss will look to defend.

The temperature during the match will be someway about 30 degrees Celsius. The reports suggest that it will be cloudy throughout the day but no rain is in forecast.

Delhi Capitals looks at a balanced side. So, they will look to continue the winning momentum with the same playing XI that played the eliminator against Sunrisers Hyderabad.

Let’s see what happens in this crucial encounter between the two best teams of this season. Whether Delhi Capitals will win to enter their maiden IPL final or Chennai will get the finals ticket to defend the title. Rest the time will tell.

Till then, Follow MyTeam11 for more information and updates about the upcoming fixtures.