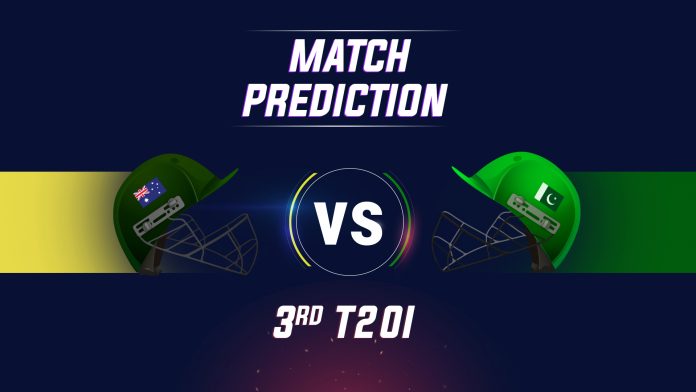 We are two matches down the line from Pakistan’s Tour of Australia, and now it’s time for the final T20I of the series to kick start. The third game is scheduled to take place on November 8, beginning at 2:00 P.M. IST.

The teams entered the series in full-action but were rather blown up by the rough-hitting of rain, which led to the first game being called off. However, nothing could lower the spirits of the team, who got ready for another action-packed encounter in the second game, which was eventually won by the hosts. The upcoming game can be completely unpredictable as Pakistan’s victory might seal the series with a tie, or it can be Australia who emerges as the champion, winning another game too.

The game is scheduled to be played at the Perth Stadium in Perth. The pitch here is known for being the quirkiest and bounciest pitch in the world, which makes bowling a pleasure. Batmen are known to have a hard time here. Thus, the team winning toss is expected to pick bowling first.

A clear day is on the cards, as the reports suggest a sunny day with 0 chances of rain. The temperature is expected to be somewhere around 31-33 degrees Celsius.