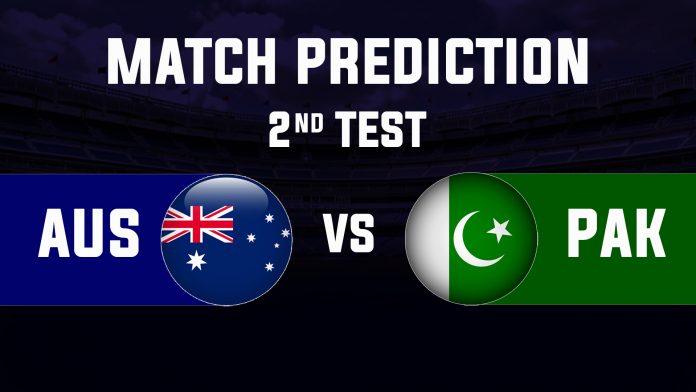 After defeating Pakistan by an innings int eh first Test, Australia is moving towards the second test of the series with high confidence. Moving ahead towards the iconic day-night test, where Australia has been undefeated in all the games they have played, they will enjoy an upper hand in the game. The second test of the series will be played on November 29, beginning at 9:00 AM IST.

The upcoming game shall be very crucial for both the hosts and the visitors as it will offer valuable points for the upcoming ICC World Test Championship. Babar Azam and Naseem Shah were the stars with bat and ball respectively, but the luck wasn’t in favour of Pakistan as they succumbed to the high-power bowling action of Australian players.

The Adelaide Oval has a reputation of producing a hard deck. Pacers will enjoy bowling on this pitch in the twilight hour courtesy to the pink ball. Both the teams will look to bat first.

The weather reports suggest showers on the first day of the game as the precipitation levels are recorded to be around 38%. The 2nd and 5th day are believed to be partly cloudy, whereas the rest of the days will witness rain.