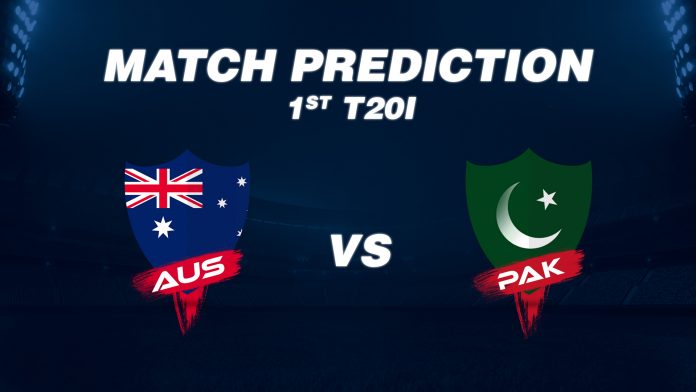 Pakistan is on a tour to Australia for a # T20Is and 2 Tests series that begins on November 3. The first of the 3 T20Is will be played at the Sydney Cricket Ground, Sydney on Sunday, beginning at 9:00 A.M. IST.

Both the sides hosted the same team for their last matches. Pakistan last played against Sri Lanka wherein they managed to win the ODI series, but the visitors emerged victorious in the T20Is. On the other hand, Australia, too, hosted Sri Lanka, but it was the hosts that conquered the series, white-washing the visitors.

The game is to be played at the Sydney Cricket Ground in Sydney. The pitch here is known for supporting high-scoring games. Big scores can be expected in the upcoming game, too, and going by the nature of the pitch, the team winning toss shall opt to field first.

The weather reports coming from Sydney suggest 50% chances of rain interrupting the game. The game might be delayed due to rain alongside the game being reduced by a few overs.