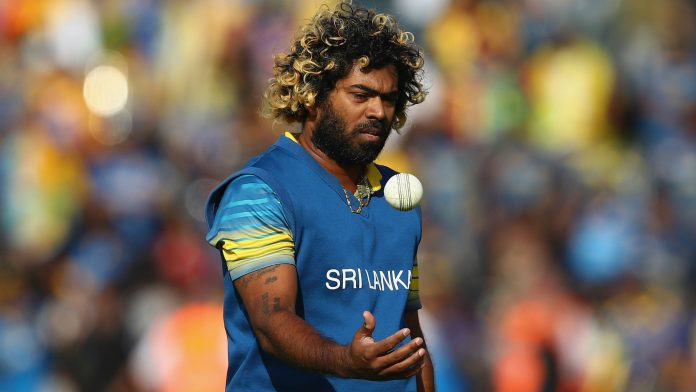 Sri Lankan veteran bowler, Lasith Malinga is all set to retire after playing the first match of three One-Day internationals series against Bangladesh starting from July 26. Sri Lankan skipper, Dimuth Karunaratne has confirmed this. Although Malinga has been named in the squad for all three One-Day Internationals, Dimuth in a press conference said that the pacer had told him that he would play only the first match.

"He is going to play the first match. After that, he is retiring. That's what he said to me. I don't know what he said for the selectors, but for me, he said he is playing only one match," said Dimuth Karunaratne.

Malinga has played 225 one day matches for Sri Lanka in which he has scalped 335 wickets. 6/38 is his career-best performance in One-Day internationals. Apart from this, in these 225 appearances, he has picked up five wickets in a single match eight times while 11 times he ended a match with four wickets.

Moreover, the unorthodox Sri Lankan bowler has ended the World Cup 2019 as the team’s highest wicket-taker. In the recently concluded World Cup, Malinga has picked up 13 wickets in 7 innings. Apart from this, he is the only bowler in the history of the game to take two hat tricks in the World Cup.

The right-arm pacer known for his ability to execute the Yorkers at any situation will be eyeing to give the best performance in his last appearance to end the journey on a good note. All the three matches of the series will be played at R. Premadasa Stadium, Colombo on 26th, 28th and 31st July 2019.