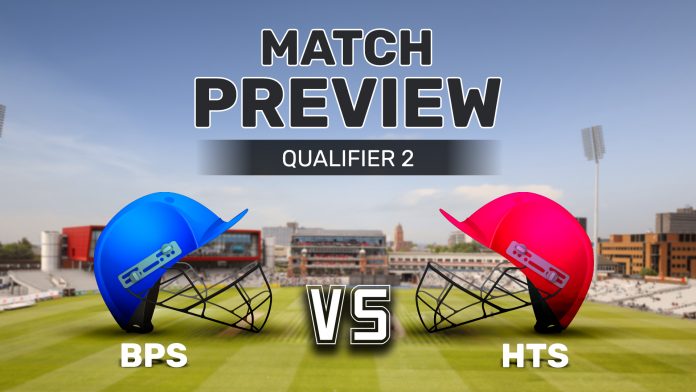 The ongoing edition of the Karnataka Premier League (KPL) 2019 has reached the penultimate moment as Belagavi Panthers play Hubli Tigers in qualifiers 2 at Srikantadatta Narasimha Raja Ground in Mysore. The winner of this encounter will fix the final battle against Bellary Tuskers on Saturday. The Panthers went down to the table-toppers Tuskers in the first Qualifier. However, they get a second chance having finished 2nd in the table.

Hubli Tigers came third during the league stage and managed to thump Shivamogga Lions by a 20-run margin in the Eliminator clash. The team now gear up to get better of the Panthers who miss the services of Manish Pandey who is currently leading India A side against South Africa for a five-match ODI series. The Tigers had success over Belagavi even when Manish was with his KPL side. Hubli defeated the Panthers in a thriller despite Pandey’s unbeaten century.

Interestingly, Mysore has witnessed full 20-over encounters in the games hosted thus far. It isn’t doubt that the weather conditions got improved over the last week, especially in the evening. The venue could see a bit of rain but only in the afternoon. Everything is expected to be cleared by the scheduled start.

Batting first on Mysore track has eventually helped the teams to win all three games at this venue. It has been a high scoring ground with consistent scores of 180+ over the last four days. The teams who will be put to chase might not be disappointed considering the recent record. The 2nd innings average score has been 170 in those three matches while chasing 180 and more.