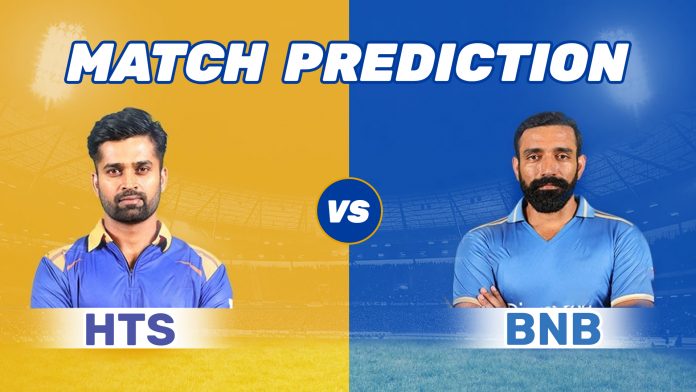 We are at the last leg of KPL 2019 league stage and still almost all the teams have a chance to make it to the playoffs. In the 20th match of this season, teams at fifth and sixth spot, Hubli Tigers and Bengaluru Blasters will meet at Srikantadatta Narasimha Raja Wadiyar Ground, Mysore on Tuesday aiming to end the league stage with a win to give themselves a chance to finish among top four.

Hubli Tigers, started the season with two straight defeats. However, the team won its next two games, but Mysuru Warriors jolted them in the last game. In five games till now, Hubli Tigers has won two and lost three.

On the other hand, their opponent, Bengaluru Blasters have won one and lost two matches.The team experienced rain in first four games, however, got result in the last game. Bengaluru Blasters first game of the season was wash out while the next game ended in a tie. Except victory in the fourth game, the team has lost on all other occasions.

The team batting second has won in the previous two occasions at this venue. Good scores were knocked off in both the games and the same is expected in this game also. The team which wins the toss will look to bowl and stop opposition to low score.

The weather forecast for Mysore is better than what we saw in Bengaluru, but the rain seems to play a role here as well. A few interruptions might be seen although there are still hopes to see a full 20 over match here.