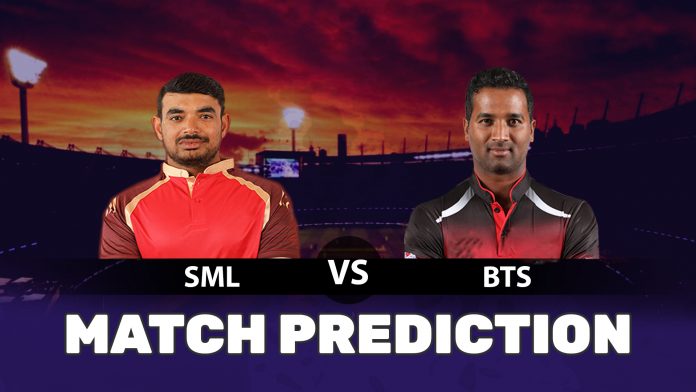 The fourth edition of Karnataka Premier League (KPL) is all set to witness the clash between two top teams of the season as Shivamogga Lions take on Bellary Tuskers at M. Chinnaswamy Stadium in Bangalore on Friday. The two teams have performed exceedingly well, occupying first and second position in the points table – differing only through net run rate. With this game scheduled to happen, one of two teams will certainly register their first loss.

The evening matches this season haven’t faced a threat from the rain. All the five matches were completed without any rain interruptions. The forecast for Thursday is the same as on the previous days, expecting it to rain from the afternoon.

Totals of 170 can be defendable during the afternoon matches going by the trend of the tournament. Chasing side lost by a narrow margin in two matches chasing 163 and 166 respectively. Scores of 162, 154 and 142 have been chased down comfortably.