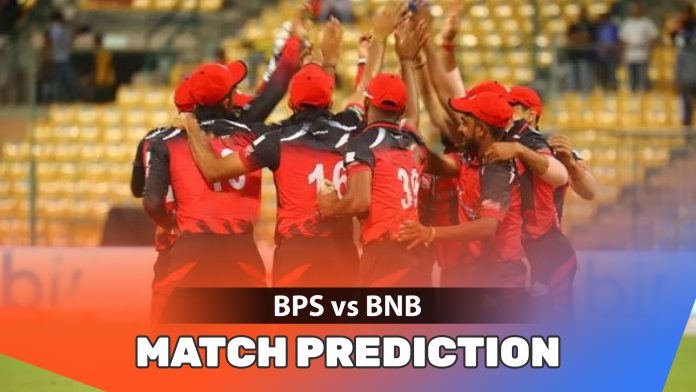 The fourth edition of Karnataka Premier League hasn’t moved swiftly thus far. At the start of the season, the franchise-based T20 league experienced heavy rains – in lieu of this the players didn’t experience game time. However, one week down the line, the weather for playing cricket seems to be improving as the league has started to witness the full game of cricket. With this, the action moves to the eighth day as Belagavi Panthers take on Bengaluru Blasters at M. Chinnaswamy Stadium in Bengaluru.

The two teams haven’t had the best of seasons thus far. Belagavi Panthers have lost a couple of games this season and are yet to open their win tally. Bengaluru Blasters, on the other hand, have experienced everything except for a win. In their three games, they have had one loss, one tie, and one no result. This remains to be seen if they can switch the table around and start afresh against Panthers.

The afternoon matches this season haven’t faced a threat from the rain. All the five matches were completed without any rain interruptions. The forecast for Thursday is the same as on the previous days, expecting it to rain from the afternoon.

Totals of 170 can be defendable during the afternoon matches going by the trend of the tournament. Chasing side lost by a narrow margin in two matches chasing 163 and 166 respectively. Scores of 162, 154 and 142 have been chased down comfortably.