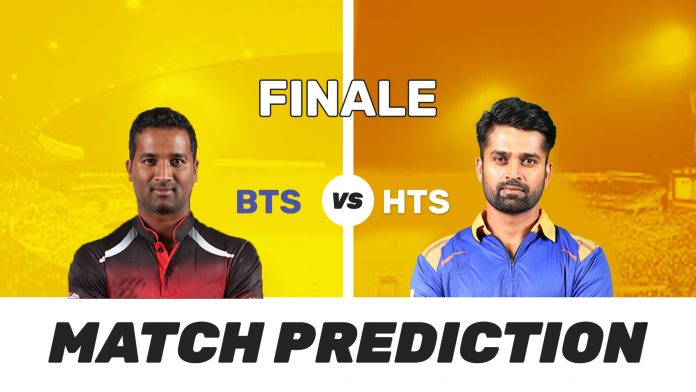 So it has all come down to who wants it more as we prepare for the all-important clash of the ongoing edition of the Karnataka Premier League. The tournament offered some rain-affected games, some nail biters, but more importantly, it produced match winners which made the tournament look so special.

Hubli Tigers have played a game extra to reach the final while upstaging the opposition in eliminator and qualifier 2. Bellary Tuskers, on the other hand, finished at the top of the points table and continued the momentum in the qualifiers to reach finals.

The 2019 final clash between Bellary Tuskers and Hubli Tigers at Srikantadatta Narasimha Raja Ground in Mysore will witness the clash of two top teams who have done exceedingly well in the tournament thus far. This remains to be seen as which team eventually emerge as victorious and get their hands on the coveted title.

The rain gods have been kind in not affecting the games in Mysore when compared to Bangalore. Not even one over has been reduced in the matches hosted by Mysore thus far and the trend is expected to continue during the final. The venue could see a bit of rain but only during the afternoon but is expected to be cleared by the scheduled start.

The first sign of a tired pitch was seen in Mysore this season as the 2nd qualifier witnessed slightly low-scores. After four consecutive days of 180+ scores came as a welcome change. However, the ground staff would have surely kept a better pitch for the final.