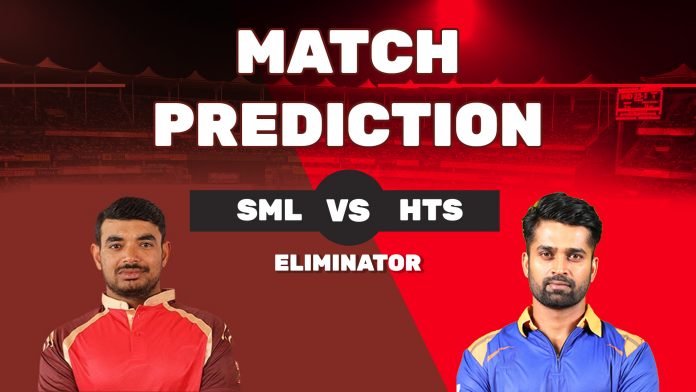 After a thrilling end to qualifier one in the ongoing edition of Karnataka Premier League, the focus shifts to the eliminator as Hubli Tigers take on Shivamogga Lions at Srikantadatta Narasimha Raja Wadiyar Ground in Mysore.

The Eliminator is expected to be played without any interruption like the first Qualifier. The weather forecast does suggest rain on Thursday but during the day time. There will be enough time before the scheduled start to get the ground match fit.

After five consecutive matches won by chasing teams in Mysore, the batting first side came out on top in the previous two nights. Chasing 190+ turned to be tough on both occasions just after a record 241-run chase. However, given the batting depth of Hubli and Shivamogga, they could well chase 180+.