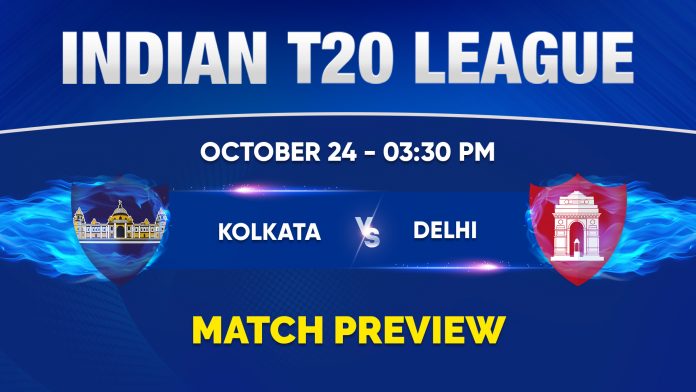 The batting debacle against Bangalore pushed Kolkata to tight arms for the playoffs. The musical chair for the 4th spot is ready to find its winner in the next two weeks. With 5 wins out of 10, Kolkata are still in the top four but Punjab’s late comeback made this spot quite interesting. In the last four games, Kolkata won just one game which came in the super over. The top-order is absolutely an utter failure. Every game, we find Morgan to rescue his side but one man cannot create a difference in batting. Ferguson is the only boost to the side in last one week. With one less game, Kolkata are still ahead in the race with Punjab and other bottom sides but McCullum’s men cannot digest a single defeat from here. It feels like Kolkata is fighting with their mental approach. They have match-winners but they are not prepared. Russell might be back in the squad and Morgan can also recall Narine. Kolkata just needs to play their natural game to avoid a downfall in the second half.

Meanwhile, Delhi’s top order is also on questioning radar. Shaw’s form is now a serious problem and the middle-order hasn’t improved yet. Dhawan is taking the entire batting on his shoulder. In the previous game, Dhawan scored 106 on just 61 balls and the entire team scored just 58 runs with a poor strike rate. The bowling is Delhi’s big asset but batting performances in the last couple of games is creating a problem for Ponting. Their playoffs spot is pretty secured but nobody wants to play the eliminator. Bangalore’s success in the last few games can make their top two finish bit difficult. Someone needs to take responsibility with Dhawan in batting-order. Nortje will be back in the XI as Delhi will not take any chance here.

Sheikh Zayed Stadium is a fine batting surface and in last one week, chasing sides had an upper hand. Spinners will be in command due to the sluggish behaviour of the pitch.