Jonty Rhodes applies for the post of India’s fielding coach 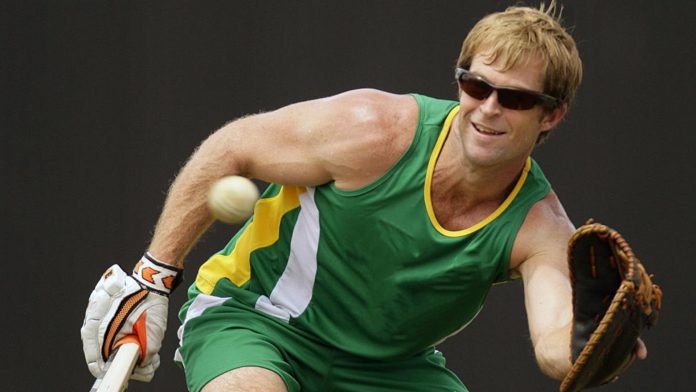 The Board of Control for Cricket in India (BCCI) is accepting applications for the various posts, and former South African cricketer and Mumbai Indians ‘coach Jonty Rhodes has submitted his application for the job of fielding coach. Among all the applications, he is one of the biggest names to put forward an application for the position.

49-years-old South African fielder is considered to be one of the best fielders the game has ever produced, and it will be a blessing in disguise if BCCI appoints him as the fielding coach of the Indian team. Previously, he had worked as a fielding coach of Mumbai Indians for nine seasons. His position with IPL franchise, Mumbai Indians ended after the 2017 season. Apart from this, he has given some time to South Africa cricket. Jonty Rhodes will replace R Sridhar as Team India’s fielding coach if BCCI appoints him.

While applying he stated that there are a few areas that he would like to improve in India’s fielding to help the side improve their catching, especially on overseas tours to make sure that the Indian fielding sets standards and reaches new heights.

After giving his application, Rhodes said, “Yes, I have applied for the position of India’s new fielding coach. My wife and I love the country, and it has already given us so much — we have two children born in India.”

Adding more to this, he said, “I like to think there are a few elements that I can add to what they have already achieved. I have spent two years away from high-performance coaching and have spent most of my time focusing on development and grassroots coaching. I am a coach who loves coaching and let’s face it; the Indian cricket team is the busiest in the world, so great opportunity to be busy and doing what you love amongst players and a team that I respect.”