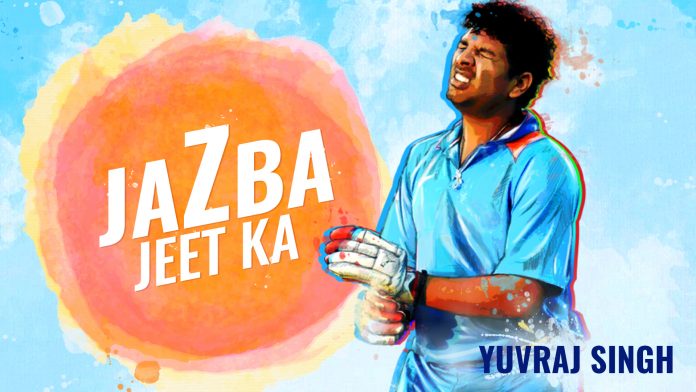 Right after team India’s World Cup 2011 victory following a long wait of 28 years, the whole country was delighted and were out of their houses to celebrate the special moment and share moments of happiness. But the man who played a pivotal role for India in the World Cup 2011, Yuvraj Singh, after undergoing diagnosis, was confirmed to have lung cancer. The whole country prayed for the match winner and prayed for his quick recovery.

But do you know, he himself revealed that he started experiencing the symptoms like acute breathlessness before the World Cup but he kept on ignoring all these to keep the full concentration on his game.

He won the hearts of cricket fans in group stage match against West Indies. A substantial hundred and two wickets against them under severe pain has increased respect for the batsman in the whole cricket fraternity.

With two dropped catches (at 9 and 13), 45 humble singles, stomach cramps, retching and the dehydrating demands of an intestinal bug, getting this century was not easy. But that’s how legends are born.

With his brilliant performance, team India registered a comprehensive victory against the Windies to get the second spot in the points table.