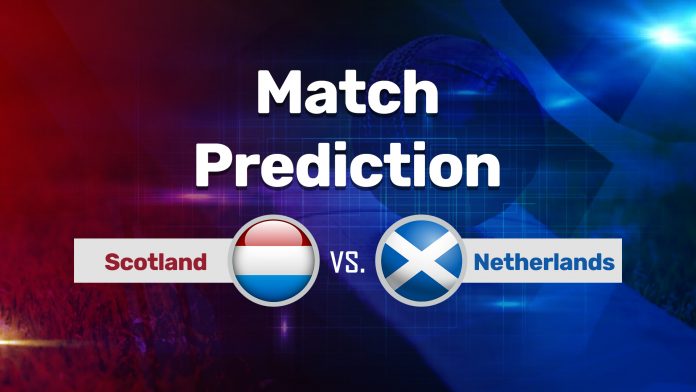 We are all set to witness another crackerjack of an encounter in ongoing Ireland T20 tri-series as Scotland take on the Netherlands at The Village in Dublin. The Netherlands hopes got alive after they trashed Ireland in their home conditions to move up on the points table. The team currently occupies the second spot with six points, just behind the host who carry better net run-rate.

Scotland, on the other hand, has played extensively well in the series thus far and will look to move up on the points table as they face a stern test against up on morale Netherlands. This remains to be seen if the national team can continue their dominance against mighty fearing Scottish men.

The Dublin weather is improving with every passing day and the Thursday forecast is possibly the best across the week. Clear sky is expected throughout the day with no prediction of drizzle and shower during the match timings at least.

The track in Dublin is certainly expected to be a batting paradise after Ireland and Scotland experiencing a high scoring encounter yesterday. However, this remains to be seen how well can Ireland utilize their home conditions.