IPL Update: Only 3 Home Matches for Franchises; IPL to be Held in India despite Elections 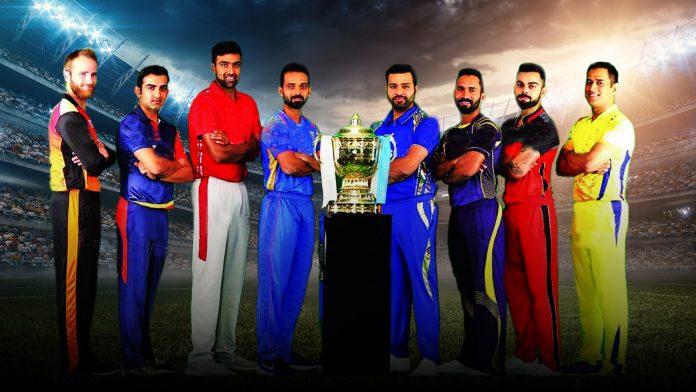 The 12th season of the Indian Premier League is underway, and people are all sitting tight to support their favorite teams for an ultimate source of entertainment. Well, the Indian festival of cricket is all set to begin from March 23, 2019.

A lot of hype had been created around the venue for IPL matches as Indian Lok Sabha elections are expected to be held amid the same time zone as of IPL series, with IPL being shifted overseas due to elections. However, as per the recent announcements made by BCCI, the IPL 2019 is scheduled to be held in India only, beginning from 23rd March 2019, despite its clash with the General Elections.

The BCCI authorities have come up with a plan to facilitate a smooth organization of IPL despite the clash, assuming the general elections to begin around April 7, as they did last time. As per the BCCI plan, each franchise will be allowed to play only 3 Home Matches with rest of the matches being played as per a shuffle plan around neutral venues.

Talking about the home-away format for IPL due to security reasons a senior BCCI official said, "It was basically to ensure adequate security for all matches if central government refuses to commit the same like two previous elections.”

"The first objectivity was to keep the IPL in India. As the elections will be held in phases, so it should not be a problem for BCCI to find venues to suit both the teams as well as that particular state govt which has to provide the security," another official quoted.

Let’s see how this decision of BCCI will impact the upcoming season of the Indian Premier League. We are all set with our essentials for IPL12, what are your preparations? If you want to stay updated with the recent trends of the sports world, then stay tuned to MyTeam11.