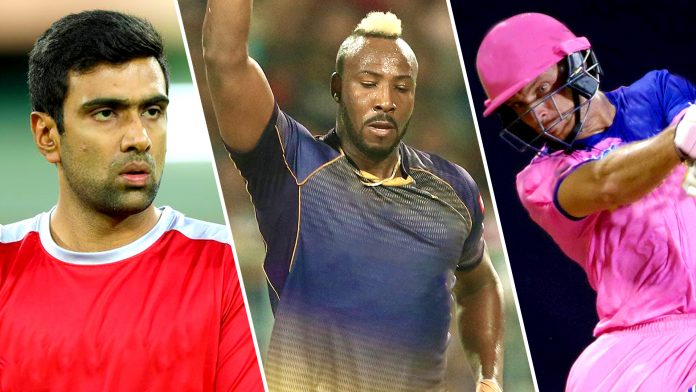 Upcoming Matches of the week

On 18thApril when Mumbai Indians will fly to Feroz Shah Kotla to avenge their previous defeat from Delhi Capitals. Previously, when these teams played against each other, then, Delhi’s wicketkeeper Rishabh Pants dazzling knock completely outplayed Mumbai in their own yard. This time Mumbai Indians will enter the field with a plan to turn the history.

Another interesting match of this week will be when Kolkata Knight Riders and Royal Challengers Bangalore will play against each other at the Eden Gardens, Kolkata on 19th April at 8:00 PM IST. In their last encounter, Kolkata’s big man, Andre Russell took the victory from Virat Kohli & Company. Although Royal Challengers Bangalore has not been good throughout the season yet, Virat Kohli will like to give their fans something to enjoy for.

On 20th April, Mumbai Indians will play against Rajasthan Royals. In their first encounter at Wankhede stadium, Rajasthan managed to put the gigantic Mumbai on their back foot and emerged victoriously. Now Mumbai will definitely want to give them a tough fight in order to register a victory against them.

On 21st April, Sunrisers Hyderabad will host Kolkata Knight Riders at their home-ground in order to give the taste of their own medicine to them. In their previous encounter at the Eden Gardens, Andre Russell blasted on Sunrisers bowlers to get his team to victory. Rest the time will tell

IPL is a tale of face-off, revenge & victories. Let’s see what this rivalry season has in store for IPL lovers. Till then, keep following MyTeam11 for more information and updates about the latest sports stuff.