IPL NEWS: Ahead of 2019 Auction, Indian Cricketers Fail to Make it to Highest Base Price Battalion 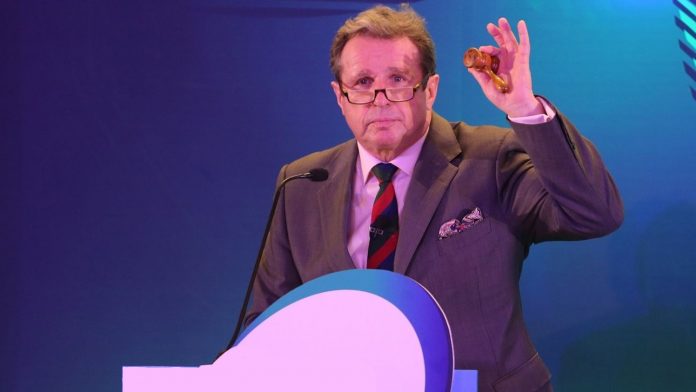 With the IPL season all set to begin, the excitement about the players making it to yet another season of one of the most celebrated cricket leagues starts budding among people. The initial phase for selecting players wherein the IPL franchises traded players through the trade window came to an end with plenty of players being retained, some being discarded and a few being traded.

It was looked upon that the players who failed to find a space in any of the franchises through the trade window, after being discarded from their previous teams, will be seen in the IPL 2019 auction which was scheduled to be held in December 2018. Now, with the IPL auction all set to begin at 2.30 P.M. on 18th December 2018, it’s time to discuss the prices and possibilities of players making it to the top-notch category.

As per the recent reports, nearly 1003 players initially registered for the IPL 2019 auction, but only 346 players made it to the final list for IPL auctions, after the 8 IPL franchises shortlisted the players. As per the final list, it was seen that none of the Indian cricketers was able to make it to the highest base price sector.

Talking about the Indian players walking to the auctions, then Paceman Jaydev Unadkat, bagged the title for top Indian grosses last year opted to be in the slot of ₹1.5 crores base price. Further, Yuvraj Singh & Wriddhiman Saha can be seen in the ₹1 crore base price section.

The IPL auctions will only tell the fate of Indian players. It will be fun-filled and exciting to see which player bags the top Indian grosses title this year. Stay tuned with MyTeam11 to receive more such updates & feel free to share your thoughts in the comment section below.

Share
Facebook
Twitter
Previous articleMatch Prediction: What All can happen at upcoming IND vs AUS – Perth Test
Next articleMyTeam11 Awards: Cricket Stars & the Weird Titles they should get based on their Habits