IPL 2020: After Introducing Power Player, Authorities Come up with Another Big Surprise 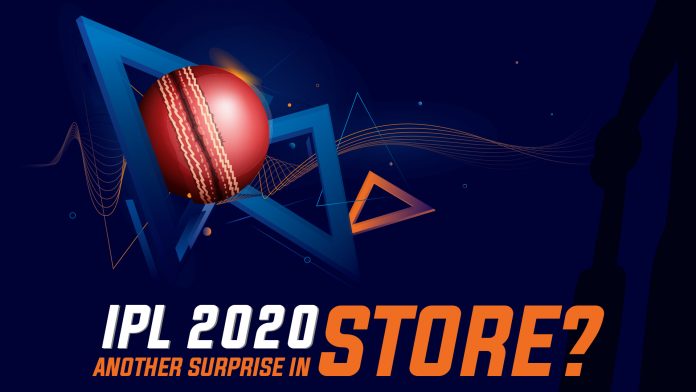 After creating a lot of buzz with the introduction of Power Player in one of the most popular cricket leagues, the authorities have recently made another important announcement regarding the series. As per the latest announcement, the auction for IPL 2020 will be held on December 19 in Kolkata.

The decision was taken by the event’s Governing Council in a meeting held on Tuesday. The auction event is usually held in Bengaluru every year, but changing the ever since trend, the authorities chose Kolkata as the place of the auction.

“The IPL auction will be in Kolkata on December 19. It’s a departure from the traditional venue of Bengaluru,” a Governing Council official of IPL was quoted as saying by the media.

Apart from the introduction of Power Play and change in the auction venue, the IPL 2020 will witness a change in the fund allocation too. Rising the bar to ₹85 Crores per team from the previously allocated amount of ₹82 crores, the franchises will be allowed to spend more & pick the bests for their teams. Additional to the allocated amount the franchises will be given extra 3 crores added to their balance from the last year’s auction.

The upcoming auction is seen as the last auction before the franchises disassemble and get ready to start afresh from the year 2021. Talking about the previous funds of the franchises then, Delhi Capitals have the most funds, followed by Rajasthan Royals and Kolkata Knight Riders.