IPL 2019: Top Franchises & their team of players to WIN the Title 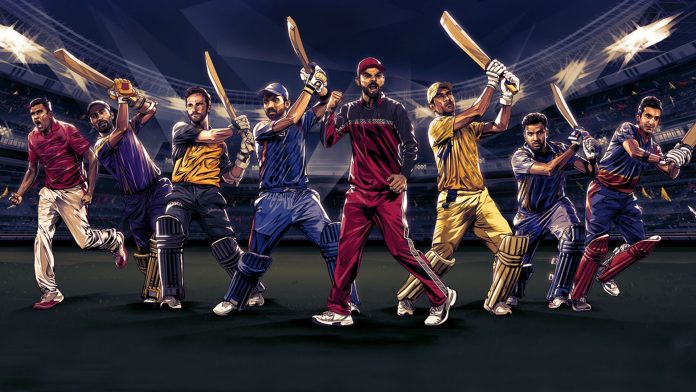 With the 12th edition of the Indian Premier League making its debut soon, people are all set to cheer their favorite team with their punchlines. Be it Chennai Super Kings’ “Whistle Podu” or “Halla Bol” from Rajasthan Royals, all the teams are ready with their own set of slang to scream their victory.

On a further note, the recent announcement from the controlling board of cricket in Australia, “Cricket Australia,” made it clear that the confirmed players of the 15 player squad for World Cup 2019 will not be participating in the final weeks of the tournament. The absence of the Aussies from the final weeks of the game, it might become a major setback for the top franchises. Well, to be prepared for the upcoming, the top franchises have made a lot of changes to their squads by retaining, releasing & trading various players. Let’s have a look at the final squads for top franchises for IPL 2019.

For the time being, the final list of players is as mentioned above. For the players who were released by their respective franchises but not picked by other franchises via the trade window, the players will become a part of the IPL Player Auctions slated to be held in December. Let see what all we will get see in the upcoming season of the T20 game, till then stay tuned for more sports stuff.