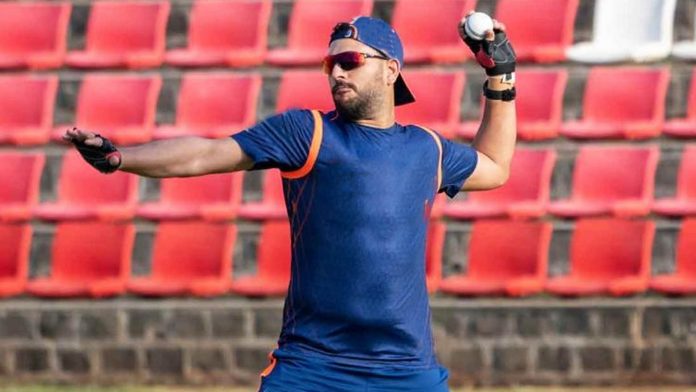 Last season, Yuvraj was picked by the Kings XI Punjab, but had a somewhat disappointing season with his home team. He managed to score just 65 runs in 8 games with his strike rate hitting a deep low of his entire IPL career. Thus, this season could possibly be the last chance for Yuvraj to make a comeback in mainstream cricket for the world to see the best of him.

It's been a while since this 37- years-old, the all-rounder was last seen donning the Indian jersey. Yuvraj was dropped from the national team after his poor performance against the West Indies in 2017. But he has always been known as a fighter, battled and won over cancer in the past; he seems to be working really hard to make a comeback into the Indian team.

Yuvraj Singh is most likely to get a place in the playing eleven, probably in the middle- order, for the Mumbai Indians. The team management is likely to use his experience at most in this IPL season. He still has the passion, and fire alive within him. If he keeps up to his talent, he will not only be able to encash this year’s performance in next auction but will also be able to make a place for him in the national team.