IPL 2019: No Glittery Lights, No Groovy Moves as BCCI opts for “No Opening Ceremony” 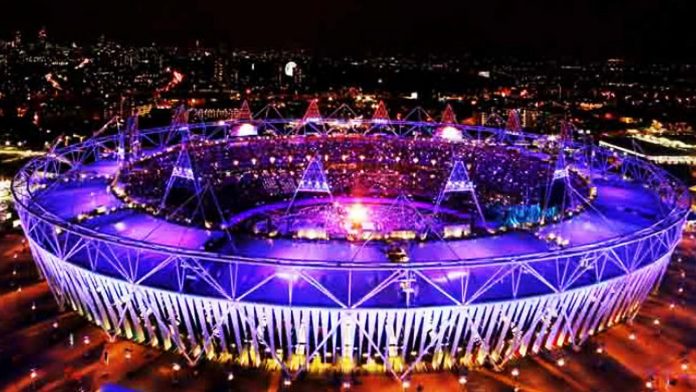 India’s biggest festival of cricket, the 12th edition of the Indian Premier League is all set to kick-start from 23rd March 2019. Well, the talk of the town, since long, has been witnessing various changes from the day it was announced. Previously, the IPL authorities introduced a new concept of “Trade Window,” allowing franchises to release or trade players among one another.

In a recent announcement made by the Board of Cricket Control in India (BCCI), it was unveiled that the upcoming season of the IPL will not go ahead with its concept of a Grand Opening ceremony, this year. This means the audience will not witness any glittery show, dance performances by famous celebrities or a gala celebration for the curtain rising event.

The announcement comes as a decision of CK Khanna, BCCI’s acting president, who proposed the idea of donating a minimum amount of ₹5 Crores to the families of Pulwama Attack Martyrs. Even, the decision of chucking off a grand, cost-consuming Opening Ceremony, has been taken after the drastic Pulwama terror attack wherein over 40 CRPF individuals lost their lives, on 14th February 2019.

As per the statement given by Khanna, BCCI has decided to drop the costly curtain-raiser event and will instead use the funds saved by dropping the event as a donation for the welfare of the families of Pulwama Terror attack martyrs.

"I am very happy that CoA has taken a good call to donate the money for martyrs' families. Since the entire budget allocated for the IPL opening ceremony is being donated for a noble cause, the amount of is expected to be significantly more than Rs 5 crore," Khanna had said.

It is anticipated that a total of approximately ₹15 Crore was to be spent for the opening ceremony, which will now be offered as an aid to the families of the 40 martyrs.

The first game of the 12th season of IPL will be played between the last year champions, Chennai Super Kings & Virat led Royal Challengers Bangalore. The match will begin at 8:00 P.M. IST & will be played at MA Chidambaram Stadium. Let’s see who’ll get away with the victory title in the first game. Till then, if you want to stay updated with the latest sports stuff, stay tuned to MyTeam11.