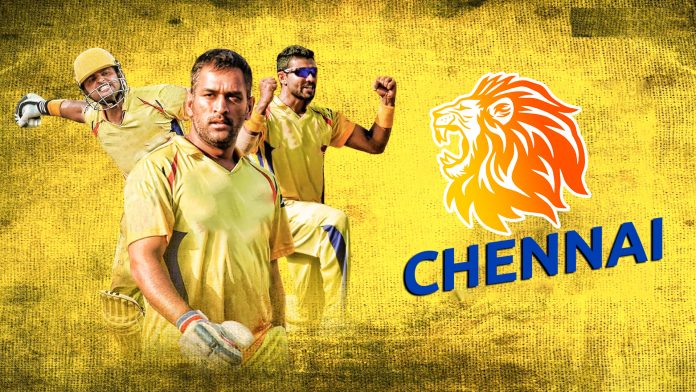 The "Whistle Podu" team would be gearing up for another season to defend the title that they won last year. The 3-time champions have always been consistent in their games and player inclusions. 2019 doesn't look much different as they have retained most of the players and added Mohit Sharma to strengthen the fast bowling department.

The biggest strength of CSK is its key Indian players like Raina, Rayudu, Dhoni, and Jadhav. With such great all-rounders in the squad, they have the flexibility to try different team combinations. The team is stacked with resources for all departments be it opening the innings (Watson, Rayudu or Du Plessis) or lower order (Jadeja, Billings, and Bravo).

The batting unit of CSK is more resourceful and extensive than the bowling line. Probably, the only setback in the team’s structure. If on any given day, Watson and Raina fail to deliver their best, the pressure of the game will shift entirely on the batting department.

The defending champions predicted playing XI for the first match will be more or less similar to that of last year’s. CSK's comeback man Mohit Sharma is expected to open the innings with Ambati Rayudu and Kedhar Jadhav might handle the affairs of the middle order.